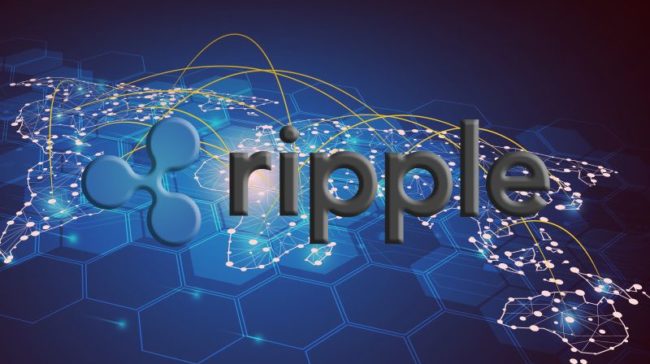 Cory Johnson, Ripple’s market strategist, discussed the Q2 2018 performance of XRP (XRP) and Ripple’s role in the XRP market during the latest Ripple Drop episode. He also addressed the XRP (XRP) volatility, together with the particulars of the use of xRapid in the institutional environment.

“The biggest takeout is that Ripple sold $74 million in XRP during the quarter, which is not a lot given to that when the asset traded about 500 million dollars every day. The fact we sold 75 million over the course in 91 days sort of shows exactly how active we were in the market which is to say we’re there but in a very small way,” said Cory Johnson discussing the XRP (XRP) performance during the Q2 2018.

Regarding the drop in XRP (XRP) volatility, recorded in the second quarter of this year, Ripple’s market strategists said that Q2 2018 “showed us the lowest volatility in the trade of XRP (XRP) that we have seen in years and years.”

XRP (XRP) volatility is not affecting the use of xRapid, Ripple’s market strategists, Cory Johnson, stated

Debating the topic of Bitcoin (BTC) and the long-debated relation between the XRP (XRP) price moves in the market and those of the BTC during the Q2 2018, Cory Johnson said that “the price of XRP and Bitcoin falling a similar amount during the quarter shows, I think, that there is less speculation in the market and that certainly led to less volatility.”

Many people have questioned whether the XRP (XRP) volatility will be a challenge for financial institutions that use or will use Ripple’s xRapid platform. On this topic, Ripple’s market strategists said that it does not “matter one bit.” He also added that the volatility of keeping fiat money for 2 or 3 days is similar to the volatility of holding XRP tokens for a few minutes, similarly to what Ripple CEO, Brad Garlinghouse, stated earlier this year.