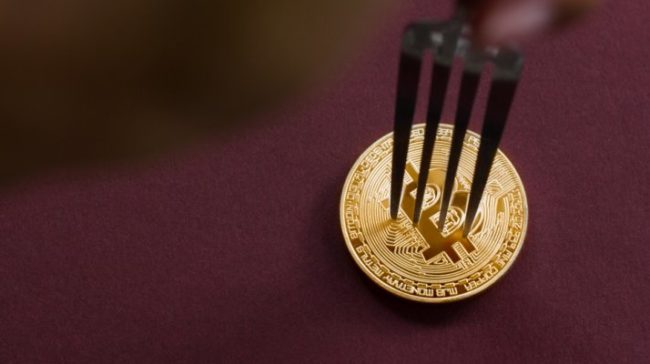 The Bitcoin Cash community could suffer a Bitcoin Cash (BCH) hard fork after Craig Wright, along with some other representatives and spokespersons of this project, decided to create an update to the protocol of the BCH blockchain ignoring the opinion of the rest of the community.

Wright’s initiative seeks to favor certain ecosystem players by implementing what he calls “Satoshi Nakamoto’s original vision.” The problem is that Bitcoin ABC, Bitcoin Cash’s central development team, does not agree with this view, which would lead to the advent of two incompatible versions of Bitcoin Cash (BCH).

The new version of the Bitcoin ABC client would include “a new operation code called OP_CHECKDATASIG,” which seeks to improve the programming language of the BCH protocol, to allow the validation of messages from outside the blockchain. The initiative aims to enable new uses of the network such as the implementation of oracles and atomic contracts between chains.

A Bitcoin Cash (BCH) hard fork is in perspective

However, the Bitcoin ABC proposal was not well received by some members of the Bitcoin Cash community, especially the miners. Wright’s company, nChain, worked closely with CoinGeek and other miners to create a new client, designed to “provide a clear choice for the miners.” nChain’s new client aims to restore the original Satoshi operation codes, remove the limit of 201 operation codes per script and, finally, increase the maximum block size to 128 MB.

Meanwhile, Bitcoin ABC has already published the official announcement of its new client version on August 20th. According to the statement, all nodes must update their version before November 15th. In this way, the new client will add the OP_CHECKDATASIG and OP_DATASIGVERIFY codes, whose primary objectives are the addition of external information to the chain and validate through oracles.

Bitcoin Cash (BCH) hard fork is, therefore, in perspective, due to the disagreements between the two central BCH developing teams and the incompatibility between their clients that would result from the implementation of their proposals.