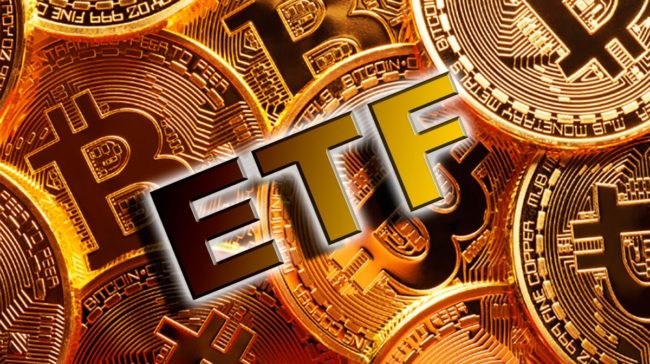 The US Securities and Exchange Commission (SEC) will announce its decision on the Bitcoin ETF proposal filed by Proshares last December. The verdict of the regulator has been postponed three times, so far, thus a definitive stance on this matter is expected tomorrow, August 23rd for Proshares’ ETF based on Bitcoin (BTC).

Almost eight months have passed since Proshares requested approval for the Bitcoin ETF filed on December 26th, but they have only received delays from the SEC, which could mean a potential rejection by the authorities.

The crypto investors and international Bitcoin (BTC) community members are waiting for a final decision form the SEC, but due to the regulator’s negative view on other Bitcoin ETF proposals, they are not very positive.

On August 7th, the Commission postponed until September 30th another decision on the Bitcoin ETF proposal filed by Cboe Global Markets in partnership with VanEck Investment and SolidX. Following the SEC verdict, the Bitcoin (BTC) price fell below $7,000 putting a 2-week bullish run to an end.

Also, on July 27th, the SEC rejected the proposal filed by the Winklevoss brothers, even regarding a Bitcoin ETF. On that occasion, the Commission argued that it could not approve the Winklevoss Bitcoin Trust because of the lack of regulation of the Bitcoin (BTC) markets and anti-fraud protection mechanisms for potential investors.

What are the Bitcoin (BTC) community expectations on the Proshares’ Bitcoin ETF?

With all the previous cases in mind, crypto investors and Bitcoin (BTC) community members only see little chances for the Proshares’ Bitcoin ETF application to get approved, even though Proshares is one of the leading companies in the ETF market since 2006. Additionally, the cryptocurrencies market has remained stable over the past ten days, with Bitcoin (BTC) price ranging from $6,000 to $6,500, which could be another sign of caution.

The SEC has made it clear that without fully-regulated Bitcoin (BTC) markets there will be no Bitcoin ETF because there is a lack of transparency that might affect the investors.