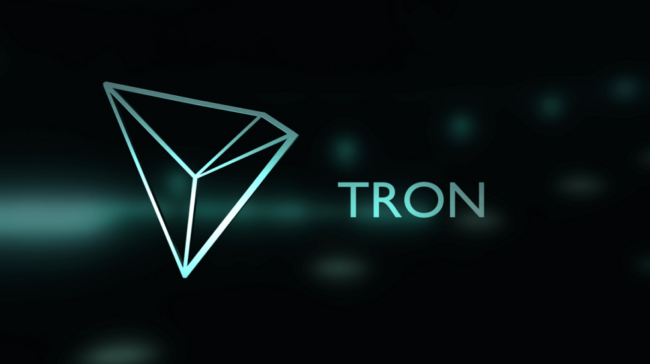 The Tron (TRX) adoption recently experienced a significant boost by a new listing on the CoinPayments platform that would permit TRX holders to spend their digital asset holdings over a network with more than 2.2 million companies.

“More than 2.2 million businesses and users can now accept Tron (TRX) as a payment method! This big step towards the adoption of cryptocurrency will support the rapid growth of Tron and offer more freedom to Tron (TRX) holders,” said Justin Sun on Twitter.

CoinPayments is a payment processor that permits merchants to process cryptocurrency payments. Besides Bitcoin (BTC), the platform support about 900 altcoins cryptos, with Tron (TRX) as the most recent addition.

According to its official site, ConyPayments “allows merchants to accept Bitcoin (BTC) and more than 800 altcoins in their store through easy-to-use plugins, APIs and POS interfaces. With over 2,000,000 suppliers in 182 countries worldwide, CoinPayments is the most comprehensive multi-currency platform available online. CoinPayments became operational in 2013 when it became the first payment processor to support altcoins.”

CoinPayments adoption of Tron (TRX) is having a profoundly positive influence on Tron (TRX), a currency that has been in difficulty for some time now after a series of significant shifts in its profit margin, in the midst of a substantial correction and a sharp downward cryptocurrencies market.

As the markets become stable, once again, we anticipate that TRX will be attracting more value, and news like this will inevitably contribute to maintaining the TRX price. The news report seems to have had a beneficial effect on TRX already, as the Tron (TRX) is trading at the moment of the writing at $0.02 surging by about 5% in the last 24 hours.

On the other hand, with the launch of Tron Virtual Machine in perspective, the Tron ecosystem has no other direction to go than towards the Moon.