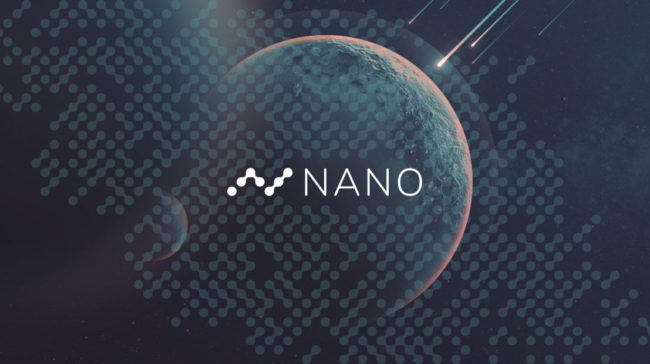 While the majority of the cryptocurrency enthusiasts concentrated only on how Bitcoin (BTC), the leading crypto in the market, is holding up against the US Dollar, Nano (NANO) is making the game as a top performer in the cryptocurrencies market. Yesterday, EWN announced how the coin managed to gain more than 10%, while today NANO skyrocketed by 24% in the last 24 hours. Reported to the US Dollar, Nano (NANO) boosted by 110.00% in the previous seven days, reaching close to the $3.50 mark.

NANO’s long-awaited mobile wallet release was unveiled on June 22nd by the NANO team. First released on Android, then on iOS, the NANO mobile wallet rolled out a few days after the initial announcement was made. Besides the mobile version, the NANO foundation released the open source downloads for Windows, MAC, and Linux, complimenting the community for assisting in the development of the wallet dating from last year.

Before the announcement of the mobile wallet, the NANO team had previously reported that the famous Ledger Nano S hardware wallet was featuring the Nano (NANO) digital asset as of June 11th.

All these Nano (NANO) latest developments helped NANO surge by over 100% in the last seven days, reaching close to $3.50 mark. However, at the moment of this article, NANO is trading at $3.36 after gaining about 19% in the last 24 hours.