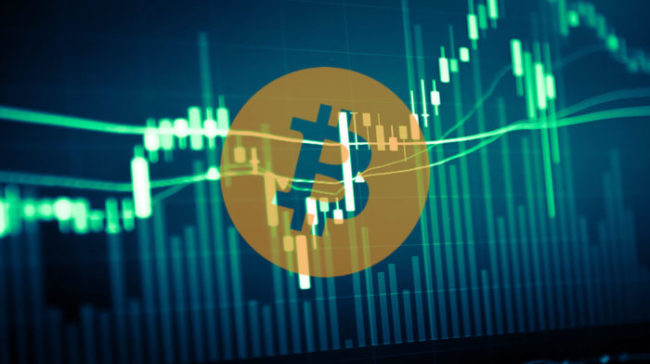 A Twitter crypto analyst called Yassine Elmandjra posted some interesting graphs that show Bitcoin (BTC) transaction volume has grown over time and outpaced Discover and PayPal transaction volumes. A short preliminary check of this review indicates that Bitcoin (BTC) seems to have handled a higher volume of transactions in USD than Discover. But while it has briefly more amount transacted than PayPal, it has probably not exceeded it on the average.

Before 2017, Bitcoin (BTC) daily trading volume was $100 million and even smaller, and in 2017 Bitcoin’s trading volume soared when the BTC price skyrocketed to about $20,000. In December 2017 and January 2018, Bitcoin (BTC) volumes surpassed $5 billion over a short period, while it averaged at $4 billion for approximately 30 days. But as Bitcoin’s price declined over the course of 2018, so did its transaction volume. Over this summer months, Bitcoin’s trading volume totaled an average of $500 million, rising to $1 billion for some day.

Bitcoin’s transaction volume is at a minimum of $500 million per day in 2018, which would lead to $182.5 billion of Bitcoin (BTC) trading per year. Also, that would mean that Bitcoin (BTC) trading volume surpassed Discover, one of the leading credit cards company, which totaled only $36.3 billion, and PayPal, which summed up to $139.4 billion in the last quarter.

On average for the late 2017 rally and the high transaction volumes of early 2018, Bitcoin (BTC) might be considered to match PayPal but saying that BTC trading volume surpassed PayPal’s volumes might be an overestimation, after all.

As Elmandjra concluded, Bitcoin (BTC) still falls far behind the leading payment services providers of the world, Visa, MasterCard and UnionPay of China, each of which is a multi-billion dollar a year business. It will probably be necessary for another significant price hike to bring Bitcoin (BTC) up to Visa levels regarding trading volumes.