Tether (USDT) was carefully observed by market watchers with another $500 million worth in new tokens issued back in August and the whole history linked to the alleged Bitcoin (BTC) price manipulation.

People were anticipating the recent influx to cause crypto price swings, but on the other hand, it seems that a fresh report coming from the blockchain firm Chainalysis, the stablecoin is no longer able to have a significant impact on the wider crypto market.

The Tether issue first came into the spotlight when back in December 2017 the US Commodities Futures Trading Commission (CFTC) subpoenaed the coin and associated cryptocurrency exchange Bitfinex, seeking proof that a reserve of US dollars backs USDT.

Neither one was accused of wrongdoing, but the controversy kept lingering on.

A June paper that was published by researchers at the University of Texas claimed that the Bitcoin’s spike to almost $20,000 late in 2017 was triggered by the price manipulation that was orchestrated by Tether.

Bloomberg reported the results observed by Chainalysis, claiming that Tether also affected the movement of altcoins.

“While on-chain transaction activity was in decline for the major cryptocurrencies, traders still saw opportunities for profit with some of the newer, lower-volume cryptocurrencies,” the research firm noted, adding that “high volatility for low-volume Tether trading pairs is a typical sign of pump and dump activity,” writes Bloomberg. 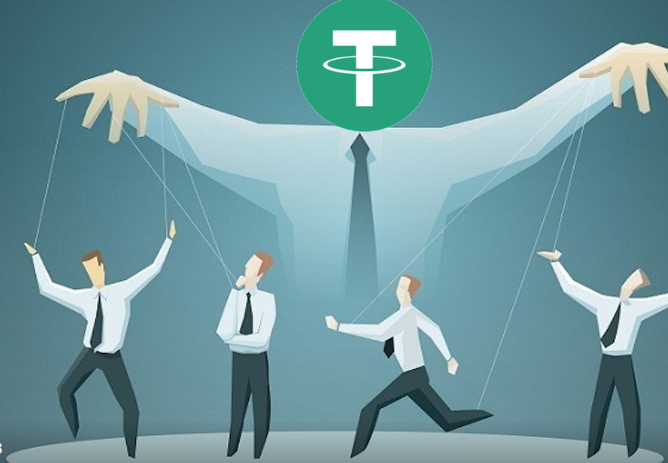 It seems that Tether’s pattern of behavior last year was linked to Bitcoin, Ethereum (ETH) and Litecoin (LTC) about 85% of the time.

Tether did not affect the price of NEO and EOS

After the crypto market crash from the beginning of this year, the correlation faded significantly, and EOS and NEO were the only coins that managed to maintain a correlation to USDT between January and June.

Anyway, it seems that not even more than half a billion in new Tether has been able to affect the price of EOS and NEO in August.

Bitcoin also looked pretty immune to the USDT supply boost, and it dropped about 13% since the beginning of the month.