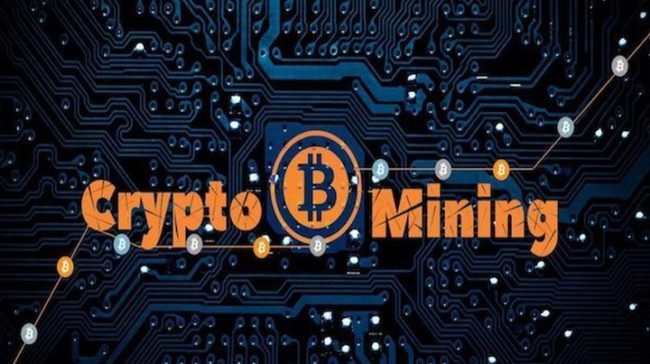 The number of crypto mining is growing on a daily basis, and this leads to the problem of excessive power usage which is essential to be regulated. Governments all over the globe are continuing to regulate crypto mining by implementing various restrictions for miners.

Bitcoin mining is really popular these days especially since it provides crypto enthusiasts with a reward for verifying the transactions and adding a block to the blockchain.

On the other hand, miners have to face some significantly high costs in order to be able to get the required electric and computational power.

The solution comes from DPW Holdings

DPW Holdings Inc. is a diverse holding tech company which just came up with a great solution.

The accompany announced that its mining operation will be powered by the massive energy that’s generated by a hydropower dam located near the Valatie Falls, New York.

The company’s subsidiary, Super Crypto mining will establish a Bitcoin mining farm at the site where the dam is located, and it will be powered by the hydroelectricity that is generated from the dam itself.

The initiative is scheduled for Q4 2018. The hydroelectric dam was built back in 1983, and it will produce low-cost, renewable electricity for the mining farm. 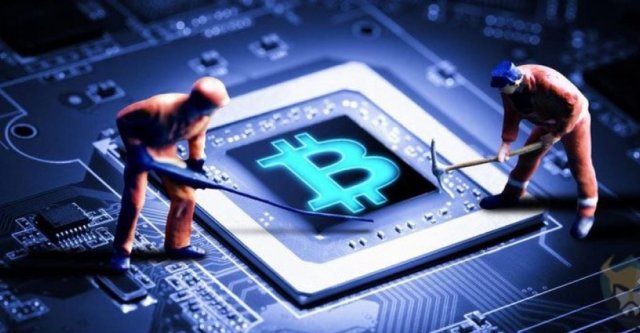 The mining equipment was created together with Samsung

He continued and said that “the project provided a unique opportunity for DPW subsidiaries to collaborate and innovate to create a new model for cryptocurrency mining, for which electricity is by far the largest operational cost factor.”

The DPW farm will be using its very own mining equipment that’s called the AntEater which was developed back in January together with Samsung.