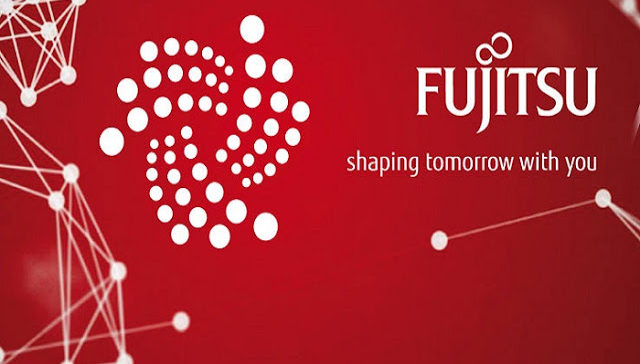 The official notice was released on Friday, and in it, the Japanese company explained lots of details about the use of IOTA-focused blockchain as an immutable data storage medium for its audit trail process.

The initiative is called “industry 4.0 co-create with Fujitsu,” and it will involve the fact that the Japanese tech giant will be utilizing the IOTA protocol as a data storage medium for use within production and supply chain management.

This will all result in enhanced transparency and improved data trust and data security.

“Fujitsu is well-equipped to help roll out IOTA as the new protocol standard as we are experts in both IT services and the manufacturing of IT products,” according to Leopold Sternberg, program manager of industry 4.0 at Fujitsu.

“Product quality is a critical success factor for the Manufacturing Industry. Assembled products can consist of hundreds of components, and their production is based on complex processes. For audit trails in industrial production environments and supply chains, IOTA provides a single source of truth.” 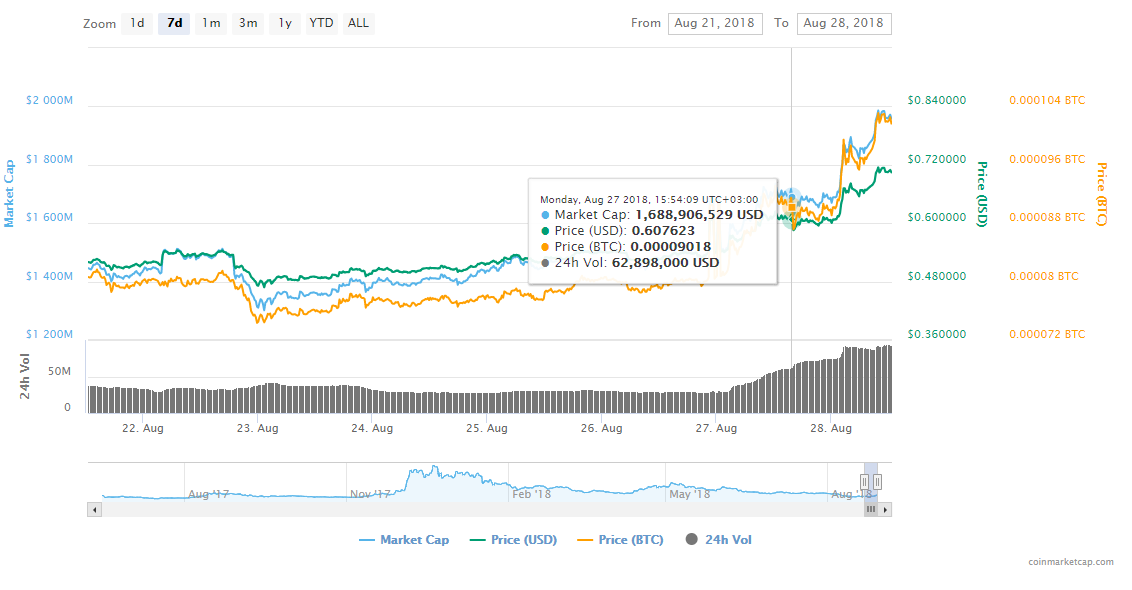 The update is really significant for IOTA and combined with the support the company will be getting from Fujitsu, it triggered a boost in MIOTA’s price from around $0.50 on Friday to more than $0.60 on Monday.

This boost came amid a general uptick in the crypto space, but it’s worth noting that the coin managed to outperform the broader market, gaining over 13% on a daily basis. MIOTA is currently priced at $0.705080 on CoinMarketCap.