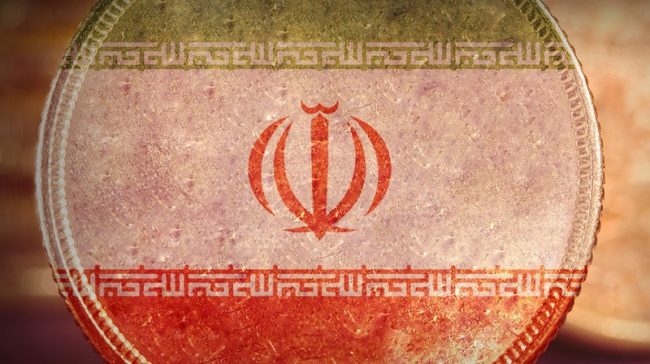 A new confident document revealed that the cryptocurrency that the Iranian government plans to issue could be based on Hyperledger Fabric’s private platform. The secret file was referred to a local media outlet by Saeed Mahdiun, Director for Information Services Corporations. According to him, the Central Bank of Iran can issue as many crypto coins as it wants, while he also specified that upcoming Iran’s cryptocurrency would not be minable.

“Other functions of this blockchain infrastructure include the first phase in which it will be a card and interbank payment instrument and phase two when it will be an instrument for making small payments in the country,” Saeed Mahdiun says.

Upcoming Iran’s national cryptocurrency would be centralized, although it will run on the Hyperledger Fabric private blockchain

According to the new information provided by Mahdiun, Iran’s plans to create a national cryptocurrency came into practice at recent meetings of the High Council for Cyberspace. He also revealed that the Central Bank is waiting until the end of September to establish an official position on this topic.

So far, no further details have been revealed about this initiative, but under this hypothetical information, it can be inferred that the cryptocurrency will be a centralized one. In fact, according to previous announcements, the project seeks to tokenize Iran’s national currency, the Rial, on a blockchain platform.

Cryptocurrency use is banned in Iran, while the government uses digital assets to evade the international financial restrictions

Additionally, the dangers of centralization, although Iran’s national cryptocurrency would be set on a private blockchain, are many. If there is at least one blockchain node under the control of the Central Bank of Iran, then the risks of cyber attack increase as malicious agents could block the system or issue as much money as possible.

Currently, in Iran, the use of cryptocurrency is prohibited by banks and credit institutions, while, on the other hand, the Iranian government is seeking to use these tools and their blockchain technology to evade the financial sanctions historically imposed on it by the United States and other powers of the international community.