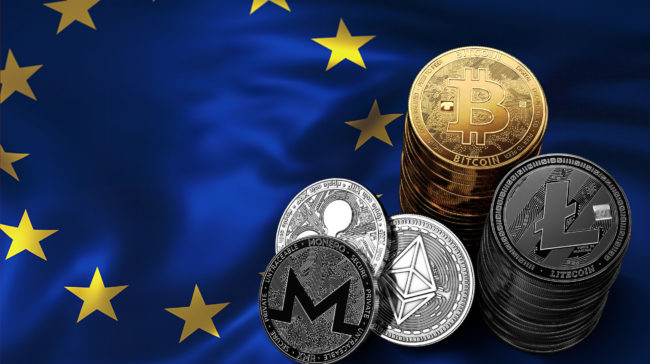 The European Union’s Economic and Monetary Affairs Committee published amendments to its draft regulation for companies providing fundraising services, via which it decided that the Initial Coin Offering (ICOs) for the entire region will have a limit of 8 million EUR. The report also specifies the new modifications to the regulatory proposal, which recognizes crowdfunding as a method of collective financing for European small and medium-sized enterprises, additionally to the acceptance of the cryptocurrency use for capital raising.

The regulation establishes that due to the risks the Initial Coin Offerings (ICOs) present, such as possible fraud, cybersecurity dangers, and scams, the maximum amount that may be collected in this way will be 8 million EUR, in accordance with the new regulations of the European Parliament and the European Council.

The bill also recognizes that these financing activities are currently carried out on digital platforms. Similarly, it is specified that, in theory, crowdfunding through ICOs may offer investors loan agreements.

The implications of these new measures can be either positive or negative, especially for the community that is interested in projects related to cryptocurrency and ICOs. On the one hand, this regulatory movement will give legal validity to the ICOs, a situation that could motivate the adoption and spread of these activities among emerging companies. On the other hand, it is also important to recognize that imposing a limit on how much money these business models can raise will reduce the possibilities for the development of specific technology projects that require a higher income.

The European Union keep its positive views on cryptocurrency, blockchain technology, and ICOs

The European Union has maintained an open stance to the distributed ledger technology (DLT) and cryptocurrency, with milder regulatory frameworks and research on the cryptos and blockchain technologies for application throughout the EU, given that the digital assets and their underlying technology can benefit the society as a whole due to their innovative tools.

However, in the midst of all these activities, some of the regulatory body’s positions have been counterproductive for the ICOs market, as it was the case with the new General Data Protection Regulation (GDPR) introduced by the EU, which affected the functioning of some Initial Coin Offerings, such as the Parity ICO that generated severe criticism in the Ethereum (ETH) community.