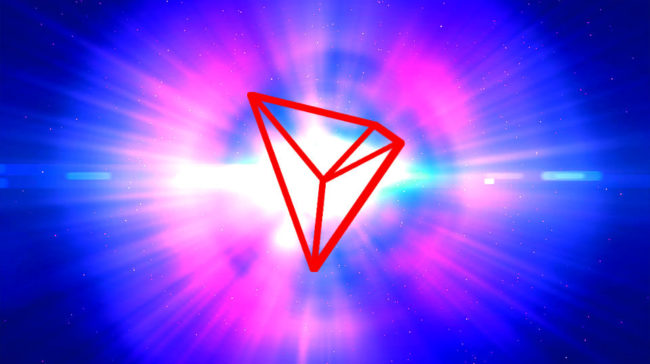 Tron’s CEO and founder Justin Sun shared the latest report on the company’s achievements on his Twitter account.

His post shows the significant progress made by the Tron Foundation and also highlights the updates and developments regarding their projects.

The team transferred security assurance within contracts under Tron Virtual Machine’s ecosystem. Sun also mentioned that the resource delegation for consensus had been completed.

Tron Foundation also managed to enhance the node mechanism of the network.

Sun’s team is currently working on enhancing the overall performance of the TVM ecosystem and they are mainly targeting the prevention of malicious nodes. The design system in the wallet is also undergoing a few changes at the moment.

The Tron community is currently waiting for the official launch of TVM which is set to take place on August 30. It will be compatible with Ethereum but it will boast lowers costs and higher speeds.

BitTorrent was merged with Tron U.S. team in San Francisco. The development team also has project Atlas in the works, and it’s struggling to enhance the currency flow within the Tron network as well.

Sun also addressed the market transactions in his Twitter announcement and highlighted the fact that Cointrendz data showed that BTC, ETH, and TRX are the top cryptos regarding Twitter mentions during the past hour, and TRX was ranked third.

Justin Sun stated recently that one of the main focuses of Tron is to get listed on more exchange platforms so that it gets more exposure in the market.

It’s also worth mentioning that Tron was recently listed on Allcoin and TRX/ETH trading pair is now available there.