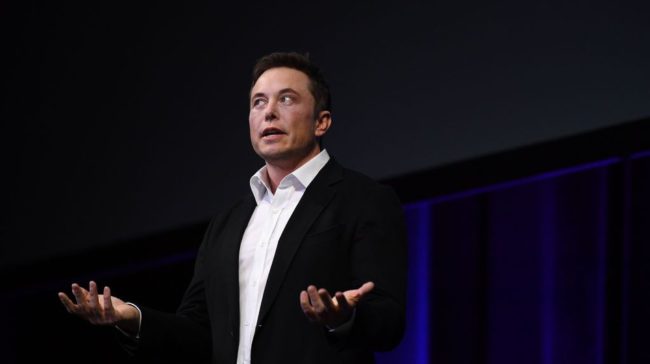 Elon Musk, CEO of SpaceX and Tesla, debated on Twitter the situation of spam accounts on the social network, replying to a tweet talking about the removal of over 400 Twitter accounts deemed to conduct “coordinated manipulation.” Musk said he wants Ethereum (ETH) although he thinks ETH “it’s a scam.”

SpaceX CEO’s opinion created a significant buzz on the before-mentioned social network with many cryptocurrency enthusiasts showing their disappointment regarding Musk’s statement.

“At this point, I want Ethereum (ETH) even if it is a scam,” tweeted Elon Musk

Before engaging in a discussion on Twitter with various followers, Musk complimented Twitter for deleting the fake accounts.

“Great actions by Twitter to delete bogus accounts. Will increase usage by real users,” said Elon Musk. Then, when asked by a user if he’d like to get 200 ETH to disclose some information about SpaceX BFR project, Musk replied by saying the following:

At this point, I want Ethereum (ETH) even if it is a scam.

His statement produced a massive reaction from the cryptocurrency enthusiasts on Twitter, while some renowned crypto-personalities also replied to Musk. Among them, there were Senor Hansel, a crypto-influencer, Samson Mow, CSO of Blockstream, and Kyle Torpey, a Bitcoin (BTC) journalist.

Crypto enthusiasts on Twitter blamed Musk, while others suggested him to use specific cryptocurrencies

Among the coins the cryptocurrency fans on Twitter suggested to Musk to use, there were Tron (TRX), IOTA (MIOTA), VeChain (VET), Litecoin (LTC), and Digibyte (DGB). But some of the most interesting comments were delivered by Samson Mow from Blockstream and “antiprosynthesis,” a Twitterati.

Samson Mow advised the CEO of SpaceX not to use Bitcoin Cash (BCH). “Just don’t get into Bcash,” he said. On the other hand, the “antiprosynthesis” Twitterati replied to Elon’s comment saying that “Scammers are using ETH, but Ethereum (ETH) is certainly not a scam.”