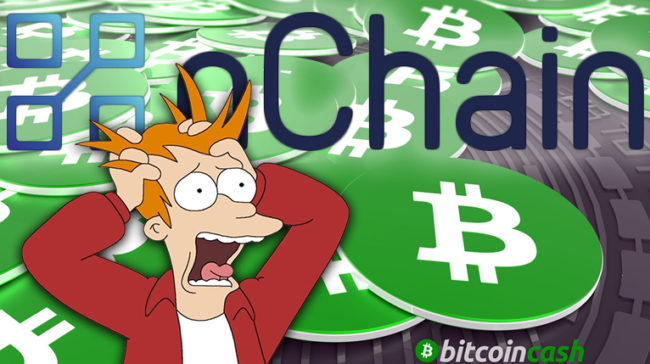 NChain published the alpha version of Bitcoin SV code for Bitcoin Cash (BCH), two weeks after its announcement, in which the crypto community thought about a hard fork on this network. The code was made available to miners and mining pools operators, announcing the creation of the SV Pool, a mining group where participants can connect to this client for their trial period.

“This is the alpha version, which is intended to provide a preview of the code in response to requests from miners and mining pools operators. The intention is not to launch it as a definitive proposal. The work is still in progress, pointing to a beta version for the first week of September in line with the Bitcoin SV announcement,” Nchain said on GitHub.

The alpha version of Bitcoin SV is based on the Bitcoin ABC 17.2 client but with some critical changes, such as the 32 MB block size limit and the insertion of the operating codes OP_MUL, OP_INVERT, LSHIFT, and RSHIFT. Also, they removed the operating code limit (OP_Codes), as well as the automatic protection against repetition attacks stipulated for November 15th will no longer be activated.

Is Bitcoin Cash (BCH) safe from a hard fork? Seems not…

Svpool.net is the website where the principal register of miners who want to belong to the group is placed, and where the company presents itself as a new mining group “in line with Nakamoto’s original vision and the Bitcoin SV agreement.”

Also, Steve Shadders, lead developer of Nchain, said the team behind Bitcoin SV Code focused on scalability and security, which would allow a transaction to be pushed back if it is not confirmed without incurring the double expense, reducing the number of single blocks. However, Shadders points out that Bitcoin SV is just a proposal that all miners are recommended to adopt, and it is not a sign of a future Bitcoin Cash (BCH) fork.

Despite the apparent good intentions, the truth is that the Bitcoin Cash community seems to be heading precisely towards a hard fork, given the confrontation between the visions of the Bitcoin ABC and Bitcoin SV groups. In that sense, even Ethereum (ETH) leader, Vitalik Buterin, said that the best thing for the Bitcoin Cash (BCH) community would be to let Craig Wright go his own way.