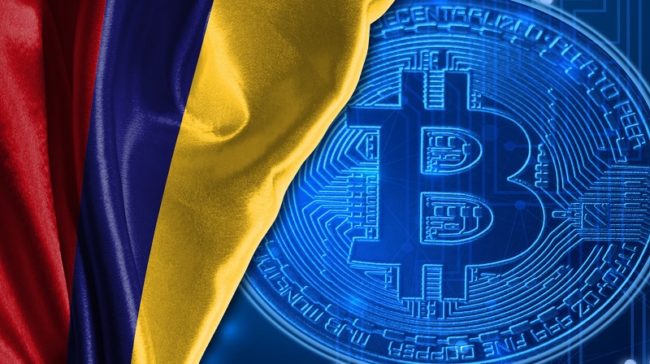 The President of Colombia, Ivan Duque, proposed on Wednesday, August 29th, the exemption of the payment of the Income Tax for five years, to all the enterprises that are constituted in the technological sector, among them those related to cryptocurrency and blockchain. The Colombian President explained that the aim of the initiative is for new companies to generate a minimum number of jobs and, at the same time, open the way for new investments.

Duque announced his presentation at the International Congress on Information and Communication Technologies, Andicom 2018, held in Cartagena, which served as a forum to discuss strategies for the digital transformation sought by the nation of Nuevo Granada. Other technology companies that would also benefit are those dedicated to artificial intelligence, big data, cybersecurity, cloud computing, chatbot, and machine learning.

What Duque said could create the conditions for Colombia’s digital economy to expand in these areas, especially in those related to cryptocurrencies. The reason is that dozens of enterprises would be in a position to receive this benefit from the National Government so that their projects can be carried out without the usual tax obstacles.

“We want companies to be formed so that Colombia can be a great player in the sector, but many times the country’s tax policy has been designed to make this type of approach an obstacle course for entrepreneurs. That is why I want us to take forward the exemption from income tax for five years for all companies that are set up for these sectors and generate a minimum number of jobs in the country,” stated Ivan Duke, President of Colombia.

Last February, the general manager of the Colombian Banco de la Republica, Juan Jose Echavarria, pointed out that Bitcoin (BTC) is not legal in the Colombian financial market, but that their owners still have to pay taxes.

Another setback for the crypto ecosystem in Colombia came at the beginning of August when the Buda cryptocurrency exchange announced the closure of operations, citing “operational disadvantages arising from the closure of all our bank accounts.”

Despite this type of episodes, the Columbian President’s announcement is consistent with his speech when he was elected President, in which he stressed that he would seek to promote the use of cryptocurrency and blockchain technology to increase the transparency of his government in Colombia.