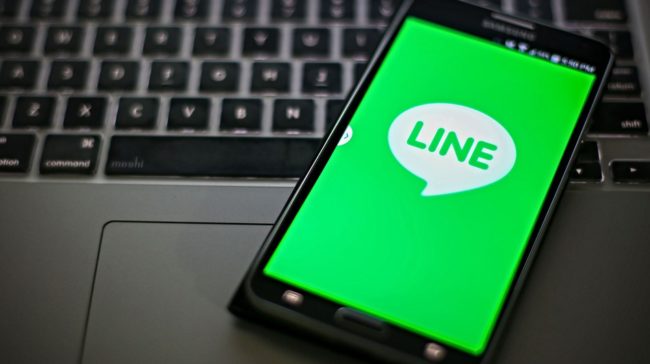 The Japanese messaging service company Line, officially announced today, August 31st, the launch of its LINK token, as well as a blockchain technology developed independently by the company, called the LINK Chain. Line announced that the crypto would be available exclusively in September at its BitBOX exchange platform, which became operational last July.

Line company highlighted that, unlike other crypto projects, it would not conduct an Initial Currency Offer (ICO). The Asian corporation explained that it “will use a system of rewards that will compensate LINK users for the use of certain services within the Line ecosystem.”

The multinational revealed that the blockchain of its project was done on August 23rd and that a total of 1 billion LINK tokens will be issued. Of this amount, 800 million will be allocated for user rewards, while the other 200 million will be reserved for LINE Tech Plus, LINK’s issuing company.

Line messaging service wants to create to types of LINK tokens, one for the Japanese markets, and another one for international ones

As shown by the company, LINK token will be issued by LINE Tech Plus and assigned to decentralized applications. The document, however, does not indicate the conditions of this assignment. Users will be able to purchase the token through BitBOX, the company’s exchange platform, and other unspecified markets, as well as through interaction with the DApps.

In the case of the Japanese market, the LINK token will be called “LINK Point,” instead of LINK, and may not be deposited, withdrawn, transferred, or exchanged at any exchange operator. The purpose of this measure is to differentiate the tokens that operate in this country from those issued to DApps abroad.

Line follows a similar roadmap to the one of Telegram, another messaging service

The announcement made by LINE follows a similar route to that taken by another instant messaging company, Telegram. At the beginning of 2018, the company had planned to launch its own blockchain called TON (Telegram Open Network), which would have its own crypto token called GRAM.

After making two private presales of its ICO, which raised about $1.7 billion, Telegram decided to cancel the initial public offering. Unofficially, it was known that the measure was due to “changes in the regulations since the public offering was planned until now,” as was reported last May.

LINE is the most popular messaging service in Asian countries, especially in Japan, Taiwan, Thailand, and Indonesia and had more than 165 million users by January 2018, in Asia. On the other hand, Link sums up about 500 million users worldwide.