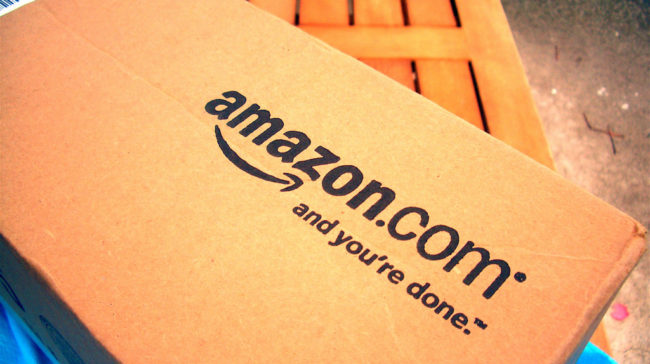 The blockchain technology subject is present all over the technology space, and this happens even though some tech giants haven’t adopted it yet and they’re just considering the idea in theory.

After various announcements and exciting news, it looks like Amazon may be finally ready to open the door to the blockchain realm and step in for good.

Amazon is one of the largest corporations in the world, and they have spent lots of months exploring the vast opportunities that the blockchain tech can offer.

This year, the company’s explorations turned into actions when Amazon announced some of its plans and important partnerships. The whole thing started with its Blockchain-as-a-service feature, and Amazon goes from theory to practice.

For Amazon, the whole need for incorporating blockchain tools has two faces: to change the trends in the eCommerce and consumer sector and to seek more ways to expand the AWS platform.

Retailers have an issue with loss of data

It’s true that Amazon is pretty much dominating the online retail and this comes at a price. In other words, most companies that operate their sales via Amazon have a problem.

“Amazon presents a conundrum: While also providing a huge platform for wide product distribution, logistical support, and marketing, all of this comes at the expense of a personalized relationship between the brand and their customers,” according to Eran Eyal, CEO of blockchain-based customer intelligence firm Shopin.

These days, Amazon is more focused on their B2B opportunities that the blockchain can afford and, on this front, the company’s use of blockchain is more precise.

This B2B domain has an ecosystem that’s more developed for the blockchain and Amazon’s platforms have been enhanced to encapsulate the technology.