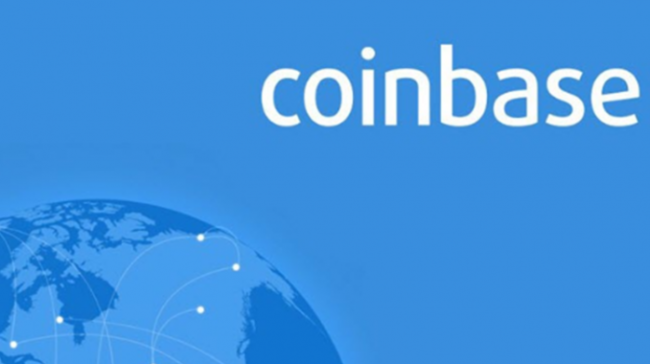 Coinbase reported in a recent blog post that it launched a new feature for Coinbase Wallet users. The feature will enable users to bookmark their favorite DApps (decentralized applications). The US-based cryptocurrency exchange also indicated that the bookmarking is among its most sought-after features. The new bookmarked elements will be displayed on the users’ home screen.

While the exchange has implemented the unique DApps bookmarking feature, it has also incorporated a DApps browser on the users’ home screen. The browser might be useful to search for the best and most current DApps without having to leave your Coinbase wallet.

“We have also made some usability improvements to continue providing the best user experience on the decentralized web. Now you can easily switch between your browser and your wallet, without leaving the DApp you’re using,” added Coinbase.

Coinbase also informs that it has eliminated the chat option from the wallet. The cryptocurrency exchange platform argued that their priority is to make it much more convenient to send cryptos between friends, and they say they have more options than the chat function.

Two weeks ago, Toshi became known as Coinbase Wallet, and this is consistent with the “effort to invest in products that define the future of the decentralized web and make that future access to all,” as Coinbase stated. The company thinks that everybody will eventually own a cryptocurrency wallet, which will provide them with access to DApps, and this may result in an open financial system.

Coinbase Wallet employs Secure Enclave and biometric encryption to store the private keys. As a result of the recent changes the crypto trading platform is currently making to its wallet, it seems that the instrument will experience several significant modifications during the next few weeks.