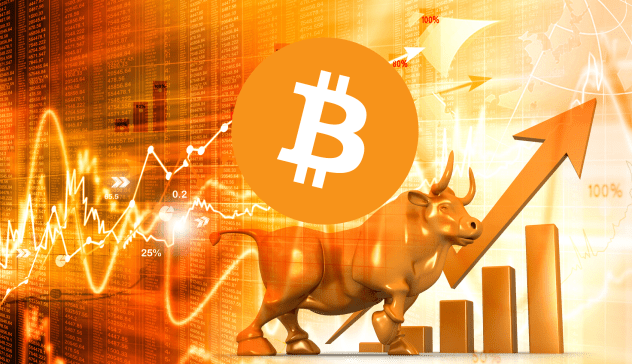 Iran has recently revealed that they will soon begin to treat crypto mining as an industry. This comes after an enhanced pressure of the country that was enforced by the changing economic sanctions which have been imposed by the U.S.

Bitcoin embraces the bulls in Iran

This is some really bullish news, and it didn’t remain without an effect: BTC’s price was around $24,000 on some Iranian exchanges.

The Iranian foreign exchange and monetary policy regulator, the Central Bank of Iran will draft a framework of policies for the newly created industry of crypto mining.

The policy is set to be drafted in the next 18 days, says Iran’s Supreme Council of Cyberspace’s Secretary, Abolhassan Firouzabadi.

Crypto mining is recognized as an industry

He also said that the launching of a national crypto is something promising.  This reportedly shows a lot of promise in being used as a financial transaction instrument with Iran’s trade partners.

He said that cryptomining has also been recognized as an industry by a lot of governmental and related authorities. 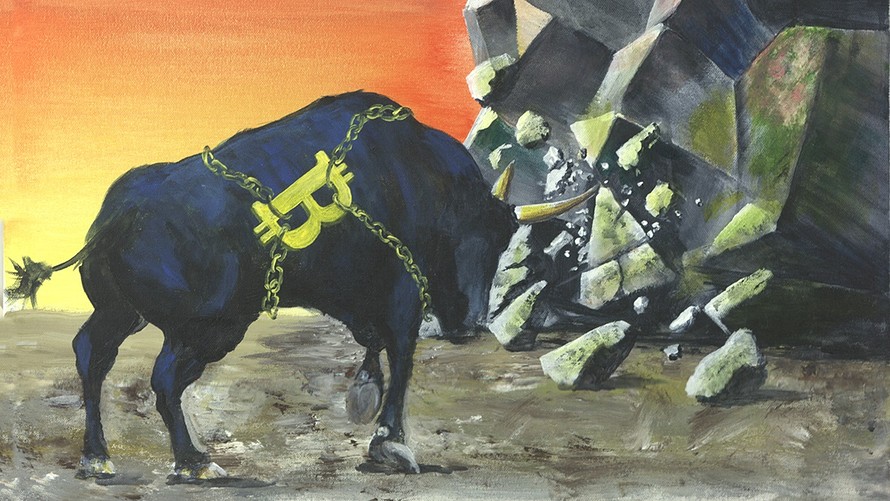 The weakening of the Iranian Rial against the US Dollar made a lot of people content as the economic sanctions by Donald Trump have driven the European markets to withdraw from Iran.

Iran is just another country that turned to Bitcoin in times of high economic and political instability.

The pattern happened again with Venezuela when the country’s hyperinflated fiat was replaced by the high use of Bitcoin and other cryptos such as DASH.