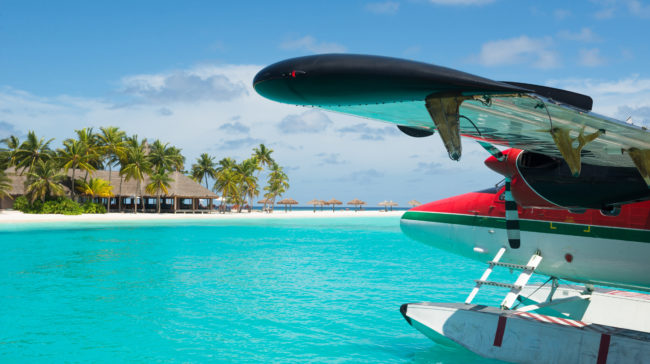 If you haven’t heard of entrepreneur Carl Silverstone yet, don’t worry, you’ll soon be hearing a lot about him. Meet the man who became a business success at age 12 and is fast becoming the UK’s most successful young entrepreneur.

31-year-old, London born-and-bred Carl Silverstone is a lifelong entrepreneur in multiple industries, however it appears that marketing and associated niches are his main focus at the moment.

Silverstone’s knowledge of marketing comes from a lifetime of hard won entrepreneurial success. Having started his very first business at the age of 12 (selling sweets on mass in the school playground – simple yet effective) he went on to write an ebook, at the age of only 16, on a business mainstay: importing and distributing products from China. The book sold in the thousands and must have generated substantial revenue.

Attending Christ Church School in Hampstead, followed by King Alfred School, also in North London, and finally one of the top colleges in the country according to Ofsted, Camden School for Girls Sixth Form College (which, despite the name, is actually a mixed gender school). The winning streak continued through Silverstone’s school education. He was identified as gifted at mathematics aged only 4 years old, and went on to be awarded the highest possible marks in his A Levels (unsurprisingly, these were Business, Media and IT). Easily securing a place and an academic scholarship to study Business at the University of East Anglia, he nonetheless left University before completing his degree; choosing instead to focus on his already blooming profitable businesses. Between 2011 – 2013 he found he was able to donate a large portion of his proceeds to Medicine sans Frontiere (Doctors Without Borders), a charity made up of volunteer doctors that sends medical aid to disaster and war zones.

Travel is a major part of Silverstone’s life, he said recently on Instagram: “Travel is incredibly important because it changes your perspective”. Today, he generally works remotely from his laptop and despite calling London home, he can be found all over the world, with Switzerland and South East Asia two particular favourite destinations.

More recently, Carl has founded Alpine Studios, a bespoke London-based marketing company. With a combination of his real-world extensive experience and what he refers to as his ‘marketing conveyor belt’ system, the Studio is regarded as one of the most innovative and exciting marketing companies in the world.

You can probably now begin to understand why Carl is one of the most successful young entrepreneurs in the world at the moment, and so highly regarded. What other spectacular achievements will he be able to accomplish, we will have to wait and see!