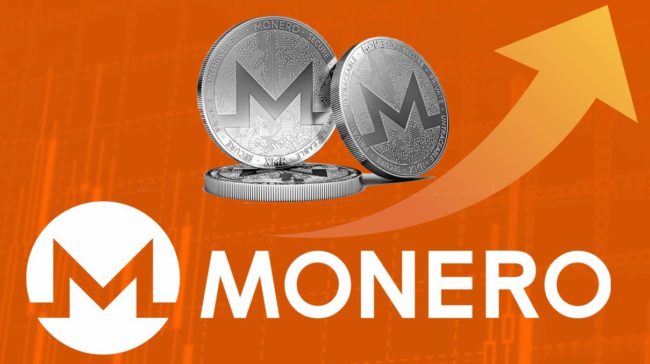 Monero has been one of the stars in the cryptosphere for quite a while.

For starters, it’s important to mention that in a bearish market that has been struggling to move along since the beginning of 2018, Monero (XMR) surged by 45% over the last two weeks which is excellent news for XMR enthusiasts and holders.

It also managed to surpass more rivals, and it is now proudly sitting in the 10th position according to CoinMarketCap where it’s priced at $126.32.

Monero and other privacy coins have been often the center of controversies due to the fact that people claim that the coin’s best feature, its privacy, can also be a trigger for illicit activities.

Users have been accusing the crypto exchange Changelly of stealing their XMR funds. This is one of the favorite places to trade XMR, and it’s been this way for quite a while.

Now, Redditors claim that Changelly is holding hundreds of XMR due to high-risk KYC concerns.

But fortunately, a Changelly spokesperson confirmed that the exchange withheld suspicious transactions but for a reason. The funds were held until the users provided further information.

“To all Monero community, our risk management system doesn’t mark all transactions out of the blue,” the spokesperson explained. “[…] Monero is the crypto that hides a sender and recipient thus making transactions untraceable. This [is] a reason why big amounts of other currency got to be checked [sic] before [it’s] converted to XMR.”

The spokesperson also added that this whole thing is strictly business and it was nothing personal.

“We have no mistrust of and prejudice towards users trading XMR,” the spokesperson clarified.

PSA: The official MEGA extension has been compromised and now includes functionality to steal your Monero: https://t.co/vzWwcM9E5k

MEGA Chrome extension is compromised to steal your XMR

It seems that the MEGA Chrome extension version 3.39.4 has been compromised and it can now take users’ XMR and sensitive data.

It catches your username and password from Amazon, GitHub, Google, Microsoft portals!! It could catch #mega #extension #hacked@x0rz pic.twitter.com/TnPalqj1cz