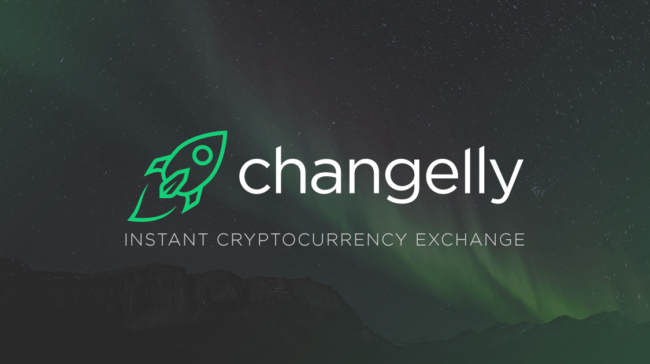 Changelly cryptocurrency exchange has been implementing KYC (Know Your Customer) measures against money laundering. These measures could have negative consequences for users who do not correctly verify their identity.

The crypto trading platform has requested information on accounts it considers to be high risk. If their owners do not comply with the requirements, their funds are blocked until the irregularities are resolved.

The controversy broke out this week when a user published on Reddit that he was the subject to this block when attempting a transaction with Monero (XMR). The user directly accused the Changelly exchange of freezing the funds with the aim of “stealing” his cryptos.

A Changelly spokesman explained that the cryptocurrency exchange platform must verify the source of large amounts of cryptos, as well as the identity of the holders before any trading operation or withdrawal procedures. He also pointed out that users can be subjected to these KYC procedures at any time.

“You agree to abide by the AML/KYC procedures, which may be applied from time to time. During the AML/KYC proceedings, Changelly reserves the right to request additional information and documents. These documents are intended without limitation to identify our user and prove the source of funds,” the Changelly cryptocurrency exchange platform’s T&C reads.

The main concern of the crypto community revolves around how much the funds will remain frozen by Changelly. On this topic, the spokesperson explained that the return procedure could be delayed indefinitely.

“When a customer refuses to provide the required data (AML/KYC), we cannot simply return the cryptos. We would not like to operate and transfer coins that could be stolen or the proceeds of fraud,” explained the Changelly spokesman.

Changelly is not the only one asking for KYC and AML verification processes. A couple of days ago, ShapeShift also reported that its users must comply with KYC verifications.

However, the cryptocurrency community, whose members care about the privacy of their transactions, is not happy with these new rules.