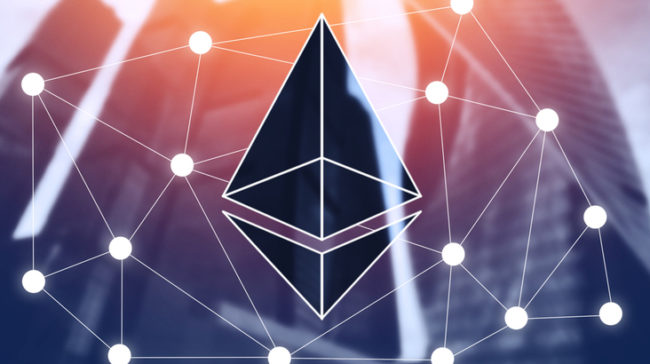 The Ethereum blockchain network got launched in July 2015 and since then quite a number of cryptocurrency projects, more than 500, have built on top of it such as ERC777, ERC20, and ERC 223 tokens.

Ethereum was not only used as an ICO platform by these projects in order to gain liquidity, but they launched their independent blockchains as well. Ethereum has even helped its competitors RChain, EOS, and Zilliqa to rise from the dead.

The Binance platform uses Binance Coin for operations, and it has the exchange speed of 1.4 million orders per second. The name of the cryptocurrency got a reference to the digital finance an technology as Bi comes from binary and nance from finance.

If you are handling some BNB coins, you can withdraw fees, exchange fees, list fees, and many other transaction expenses. If you want to get a discount when you use BNB to pay taxes, you can incentivize new users to the platform. The discount rises to 50% in the first year and can become less than 6.25% with the fourth year passing.

To begin with, Binance was mainly used in China by Chinese cryptocurrency investors, and after that, it made its way up, and French, English Japanese, Korean, Russian, and Spanish versions came up in the market.

2018’s top performing cryptocurrency was picked by many to be OmiseGo, and it stuck to the rest of the market’s expectations and even surprise them. OmiseGo investors are happy with their choice.

What you can do on OmiseGo is practically in their motto “Unbank the Banked.” This platform offers affordable and completely decentralized financial services, and in order to get access to them, no bank account is needed.

The services OmiseGo offers include remittances, payments, B2B commerce, payroll deposit, loyalty programs, supply-chain finance, trading, and asset management. A great advantage this platform has is the fact that it is intrinsically agnostic between cryptocurrencies and fiat currencies. According to their website, “the system is constructed so that the best currencies will win.” Besides the countries where it already operates, Japan, Thailand, Singapore, and Indonesia, it also wants to expand across the Asia-Pacific region.

The Cryptocurrency has other problems besides scalability, and one of them is that it does not feature high-quality decentralized exchanges. Waves, EtherDelta, IDEX and such other have been popping up in tandem with the years, but the most significant part of trading happens on centralized exchanges according to the trade volume rankings on coinmarketcap.

0x is a permissionless and open-source protocol that allows you to trade ERC-20 tokens on the Ethereum blockchain. The protocol has a primary purpose, it wants to be used as a building block which enables the decentralized dapps and exchanges to work with trustless functionality.

Bytom had got its fame during March and April when it increased by 200% and became the leader of all-time highs over $1 per BTM. However, its popularity did not last for long, and it dropped almost 70% during the bearish summer months. Even with this disadvantage, Bytom does not get out the top 50 market cap and has an exciting future ahead.

Bytom’s name comes from atom which stands for physical and byte which holds for digital referring to the platform’s mission to build a bridge over the physical and digital worlds.

Pundi X has recently gotten its place in the Top 5, and it is near the more established OmiseGo. Pundi X provides users with three primary services, peer-to-peer transactions, using cryptocurrencies for retail purchases, selling and buying cryptocurrencies using a point-of-sale device.