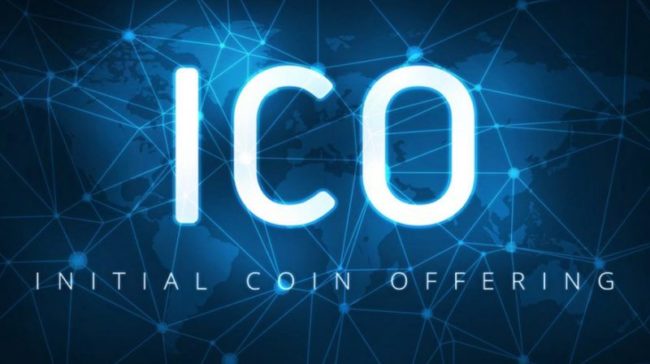 The market’s longest standing blockchain projects is the NXT project. It was launched in November 2013, and its developer is unknown. It was the period when cryptocurrencies were not something the public would talk about on a day to day basis.

In order to begin its development, NXT asked for funds on the BitcoinTalk Forum in September 2013, and it raised almost $16,800 worth of bitcoin as funds for the new open source blockchain. For its native digital currency, NXT, it uses a proof-of-stake consensus mechanism.

A transactional IoT settlement layer is developed by the IOTA project, and it does so by combining the Internet of Things with elements of blockchain technology.

All the major digital currencies use a full blockchain for transactions conducting, but the IOTA token is the only one which does not. As a substitute, IOTA uses a Tangle, the solution to transaction fee issues and scalability which is one of bitcoin’s biggest problem as it requires the sending person to be verified while they send the funds. This does not only creates a zero-fee transaction system, but it also makes IOTA fully decentralized so participants in the network will pay no fees for verifying transactions.

Ethereum is an open-source, public distributed ledger platform which enables the creation of decentralized applications and smart contracts. Vitalik Buterin launched Ethereum in 2013, and since then it grew into one of the largest blockchain projects in the market.

A wide range of industries is now interested in the smart contracts platform of Ethereum as it might also be used for streamlining and digitizing inefficient business in the years that come. This is the reason that stays behind Ether, the digital currency of Ethereum, and its tremendous increase in value.