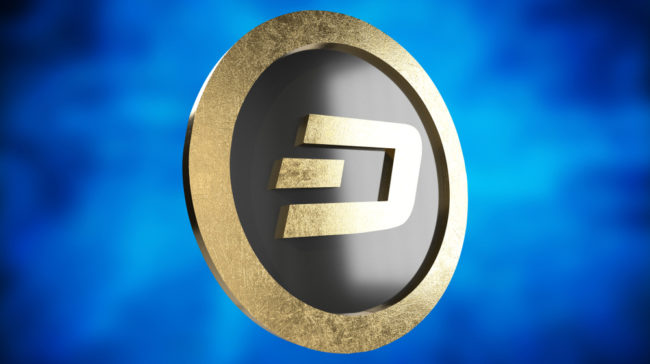 Dash, a cryptocurrency with a focus on privacy functions is now accepted by over 3000 merchants around the world and it is the 12th largest cryptocurrency by market cap.

The number of merchants flared in a matter of weeks as more and more Venezuelan businesses embrace the virtual coin. This is reinforced by the fact that Venezuelan merchants represent over 45 of the known global adoption, according to official data provided by DiscoverDash.

A month ago, less than 1000 Venezuelan businesses accepted the coin. It was estimated that since then, an average of 25 merchants accepted the new daily, leading to a total increase in merchant numbers of more than five hundred.

Dash Caracas, which contributed to the rise of the coin in Venezuela, has recently held its eleventh monthly meeting, celebrating one year since the coin was introduced in the country. Another major adopter is Columbia and since it has a lucrative trading relationship with Venezuela the news are not surprising.

Dash has signed a partnership with Kripto Mobile, a discount phone company, and the phones sold by it will now come pre-loaded with a suit of Dash apps, including a wallet that includes some currency.

Discover Dash data notes among the merchants the most popular category is ‘’business services’’ with 631 adopters, followed food and other commodities at 531 entries and Dash ATMs at 438.

Unlike other popular coins, Dash did not register any notable decline during the summer months, despite the fierce market. The company recently signed a deal with another partner in order to increase its popularity.

Neptune Dash, the parent company of Dash is listed at the stock exchange. While a surge was registered at the start of the summer, the price per action has fallen dramatically in August and the company is taking extra steps in order to increase its popularity, as it recently announced that pooled masternodes will be available for the public soon.