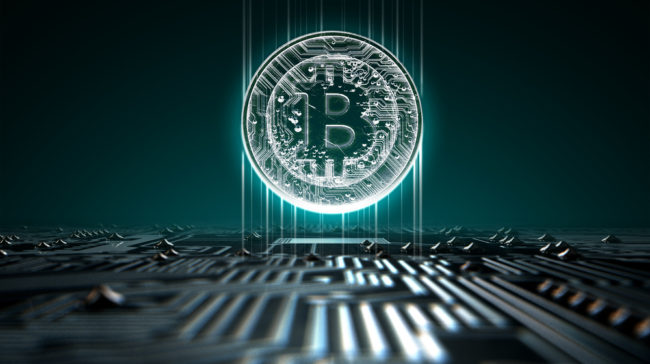 Bitcoin isn’t the only coin or token to reach bottom and bounce back on its feet, proving to us that they can recover after a massive decline. Dubbed the King of Crypto, Bitcoin (BTC) is testing a new resistance level right now – $6,500 – after it reached a low of $6,200 just recently, on the 8th of September.

An incredible story of recovery is being written right now, possibly. Ethereum (ETH) was basically pronounced dead by a few analysts after the digital asset plummeted to $170 trades on the 12th of September. However, ETH picked itself up, dusted itself off and is now trading at $206, having a 13.28% increase during the last 24 hours alone.

Bitcoin’s current trajectory in the markets clearly indicates the general indication of the entire ecosystem. Its recent low of $6,200 is hoped to be the last of the year by many because the highly anticipated bull market will gear us up as it will be jump started by the Holiday season, from which only weeks keep us separated.

Michael Novogratz, a billionaire investor and a former hedge fund manager, is under the impression that the crypto market might have bottomed out, as indicated by the recent lows witnessed this week.

Willy Woo, a veteran Bitcoin analyst predicted on the 9th of September that it might get even worse before Bitcoin has a change to recover. In a tweet, he stated to ”prep for it. Our most probable path is to break below 5800 support and some free fall. Whether we bounce for another oscillation, or fall through here is TBD. The next support is 4900, which should slow the drop, but 4400 is the next real line of defence. Completes the 3rd cat”.

The history of Willy Woo’s predictions of Bitcoin’s prices is successful so we should really listen to him.