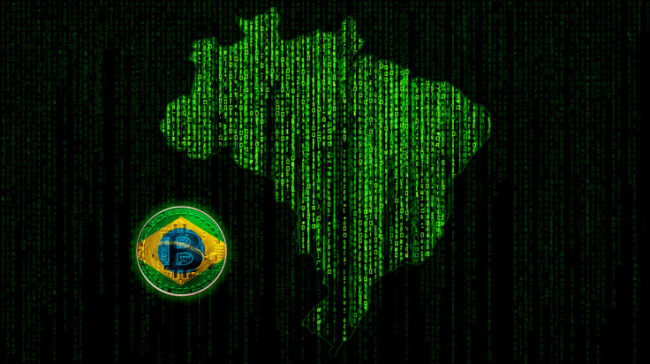 The Brazilian bank Bradesco must reopen the account of the Braziliex cryptocurrency exchange. Otherwise, it must pay a fine of one thousand reais or $240 for each day of delay. The decision was taken by the Civil Court of Sao Paulo on September 12th and was recently reported by the local newspaper Folha. Bradesco should reopen the bank account of the crypto trading platform in less than five working days.

The bank notified the cryptocurrency exchange of this action only four days in advance, on June 2nd. One month later, the representatives of the trading platform introduced a lawsuit against Bradesco and used as a plea the short time given by the bank between the notice and the closing of the account.

In this regard, Evandro Camilo Vieira, a lawyer for the Braziliex cryptocurrency exchange, said that “this period is less than that established as mandatory by the Central Bank of Brazil.” Finally, the Court ruled in favor of the exchange.

For Ricardo Rozgrin, CEO of Braziliex, cryptocurrencies are the future of the financial system. In his opinion, the decision taken by the Court shows that financial institutions should look with more “seriousness and attention” into the cryptocurrencies market.

The crusade of Brazilian banks against crypto trading platforms dates back to 2015, but, luckily, in 2018, there were some very auspicious decisions in the favor of cryptocurrency exchange platforms coming from Brazilian authorities and officials.

In early September, for example, Banco Santander received orders to reactivate the account of the Bitcoin Max crypto trading platform, while a few months ago, in July, Walltime won a trial against the Caja Economica Federal bank on a similar issue.

The bank Bradesco, however, is not a stranger to the world of cryptocurrencies. Since 2016, this Brazilian bank is part of the R3 Consortium which recently ended up its legal battle with Ripple, the owner of XRP (XRP) token. Also, in the past two years, the bank conducted tests for a digital wallet service based on distributed ledger technology (DLT).