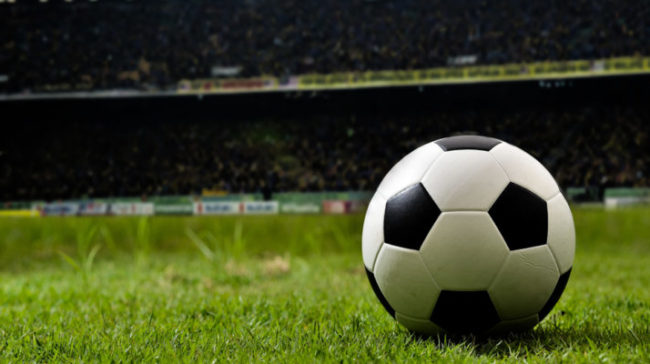 Two soccer teams of the English Premier League, Newcastle United and Cardiff City would be considering the issuance of their own crypto tokens as a mechanism to obtain additional funds and strengthen the rosters, among others. They already planned the launch of Initial Coin Offerings (ICOs).

According to a report released by The Times, both before-mentioned clubs would already be in talks with the startup SportyCo to define the terms of the launch of their Initial Coins Offerings (ICOs). The purpose of the negotiations is for fans and investors to inject funds into the teams.

The 2018/2019 season of the Premier League started in August, and both teams have not had the start they expected. Cardiff is ranked 17th out of the 20 teams, with five games played, no wins and two draws. On the other hand, Newcastle is ranked 19th, also with five games, no wins, and only one draw.

Newcastle United and Cardiff City to launch their own crypto tokens via ICOs, but they’re not the first in the soccer world to do so

While both Newcastle United and Cardiff City Premier League soccer teams are new to the crypto tokens issuance, that’s not the first time when soccer teams have been directly involved in ICOs. Just recently, it was reported that the Brazilian second division club, Avai FC, will also hold an ICO to try to raise about 20 million dollars.

Also, Paris Saint Germain (PSG), the famous French soccer club, signed an agreement with the company Socios aiming to generate a crypto token for the fans to sustain their favorite team. The purpose of the club is not only to have access to collaborative funding, but also to enhance its interaction with fans and offer exclusive benefits to those who own the respective tokens.

The English Premier League’s teams and the cryptocurrencies industry had first got along when marketing partnerships were established between various English soccer clubs and cryptocurrency exchanges or blockchain-related companies.

The New Bitcoin – Which Crypto Will See A Huge Rise This Year?