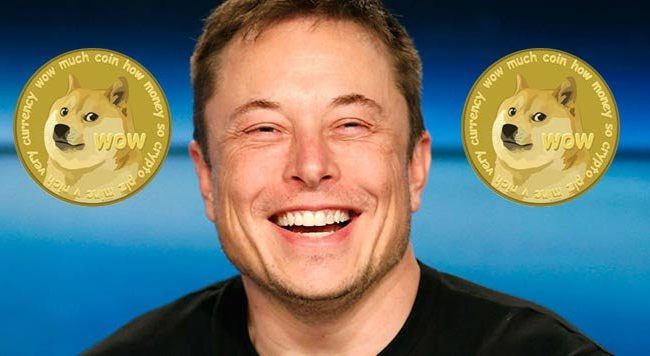 Elon Musk has decided to look for a technological solution to the problems of the crypto scammers that swarm on Twitter. Musk, CEO of Tesla Motors and SpaceX, and co-founder of Paypal, contacted Jackson Palmer, creator of the Dogecoin (DOGE) cryptocurrency, proposing the development of a solution that would put an end to bots and fraudsters, who supplant the identity of personalities on Twitter with the aim of stealing money or information from the network’s users.

Jackson Palmer, Dogecoin (DOGE) founder, responded immediately, stating that he had developed a simple script that was ready to be executed and that it could eradicate the swindling bots from the renowned platform. In the words of the creator of Dogecoin (DOGE), he had a conversation with Elon Musk to devise a way to present the script to the Twitter team and thus solve the problem in an automated way.

“Elon has the script. We had a good conversation about how Jack Dorsey and the Twitter team should automate and fix this problem on their part,” said Palmer, pointing out that Jack Dorsey, creator of Twitter, should take this solution into account to implement it on the platform.

In this sense, if Elon Musk, CEO of SpaceX and Tesla Motors, and co-founder of PayPal, joins forces with Jackson Palmer, creator of Dogecoin (DOGE), present the project and get a green light from the Twitter board, the crypto scammers of this social network could be eliminated for good.

However, it is no secret that scammers are an increasingly notorious reality on the social network, becoming a problem for platform managers, users, and security agencies. For example, it is estimated that there are some 15,000 bots on Twitter swindling unsuspecting users who hand over their cryptocurrency holdings without verifying the authenticity of the posts or the real identity of those who made those posts.

Elon Musk has been one of the personalities most affected by these scammers, as in February, a crypto scammer managed to steal Ethereum (ETH) from a group of unsuspecting users by posing as the CEO of SpaceX. Since then, Elon Musk has become a popular target for this type of scam, a fact that motivated the businessman to take action on that matter.

Now, with the help of Jackson Palmer, founder of Dogecoin (DOGE), Elon Musk might finally eliminate crypto scammers from Twitter.