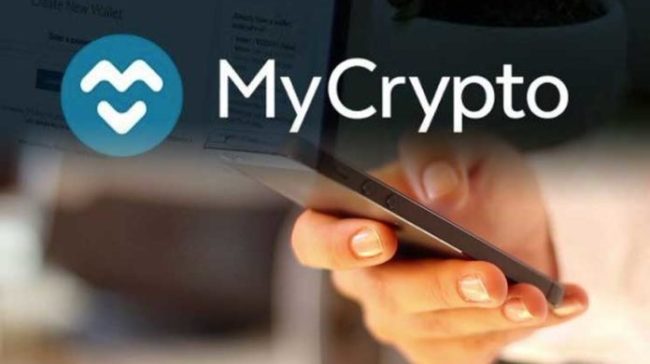 The MyCrypto Wallet announced the launch of a new feature that allows you to schedule transactions on Ethereum (ETH) core network. According to the announcement posted on the company’s corporate blog on September 15th, using ChronoLogic’s Ethereum Alarm Clock, it is possible to plan subscription payments or schedule an investment in an Initial Coin Offering (ICO), among others. This new feature went live from the association of MyCrypto Wallet with the ChronoLogic startup.

ChronoLogic’s corporate blog states that Ethereum Alarm Clock was created by Piper Merriam, who completed the project after partnering with the startup developer, Logan Saether. The purpose of this partnership was to bring the technology up to date and discover how to implement it in real-world use cases.

“The road to this took thousands of hours of development on the ChronoLogic side. We have merged over 1,000 requests for Ethereum Alarm Clock repository extraction. This is a free and open source work, from which the whole community can benefit,” stated ChronoLogic.

In order to get feedback from the public about the practical uses of this feature, users opinions can be straightforwardly posted within the MyCrypto community, according to MyCrypto’s marketing director, Jordan Spence, who also said that the goal of this new feature is to help people schedule Ethereum (ETH) transactions.

In the meantime, ChronoLogic, involved in the marketing campaign of the new Ethereum Alarm Clock feature within MyCrypto Wallet,already launched a promotional video featuring the opinion of the Ethereum (ETH) co-founder, Vitalik Buterin, for whom the new function is precious because there has always been an interest within the community in the direction of scheduling transactions.

Regarding its future innovation, the ChronoLogic startup appears to have a bright future with Chronos, a next-generation programming protocol that is in the Proof of Concept stage. The company says Chronos will facilitate conditional programming and other functionalities.