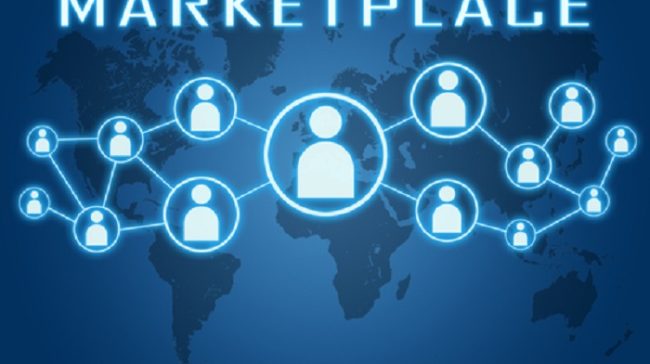 The Swiss start-up Teal wants to create a decentralized blockchain-based marketplace that is easily accessible thanks to artificial intelligence, to compete with Amazon and eBay in the e-commerce sector, as the company announced yesterday in a press release.

Teal, a start-up that operates from the Swiss “Crypto Valley” Zug, managed to get help from German IT experts, blockchain specialists, and entrepreneurs to build a smart decentralized marketplace based on blockchain technology. The new platform would enable retailers “to avoid the dictatorship of the currently dominant e-commerce platforms,” as Teal CEO Klaus Holthausen said in the press release.

The product offerings would be presented to customers via a blockchain-based infrastructure and with the help of artificial intelligence. As the user profiles will be stored in a decentralized manner on the Teal proprietary blockchain, the member of the decentralized marketplace will be able to share the information they have selected with other users in a targeted way.

As Michael Pruban, head of marketing at Teal, explains, the startup wants to “create an ecosystem of applications in which supply, demand, and location link in an associative system without a central authority.” To bring retailers and customers together, Teal wants to rely on the so-called “associative intelligence which has been used for years by many companies as a search and recommendation engine.”

Teal has already put up a roadmap for the project, while a white-paper will get online in the next few days and it will provide detailed information about the upcoming decentralized marketplace based on blockchain technology.

As part of an Initial Coin Offering (ICO), Teal intends to launch its crypto token by the end of fall 2018, and, at the beginning of 2019, a Teal Wallet is planned. The launch of the decentralized marketplace, however, is scheduled for 2020.