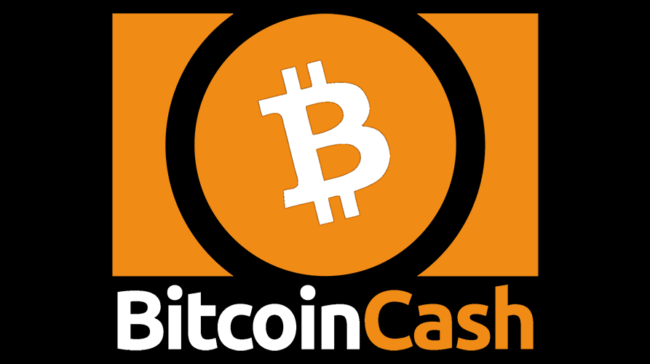 In this regard, the portal Trustnodes published an article on September 17th, where they emphasized that the control of the BCH hash rate of these two crypto mining pools would possibly increase given that the Bitcoin Cash (BCH) hard fork might occur. That could happen on November 15th and would divide the blockchain of Bitcoin Cash into three chains. The bifurcation would occur because two update proposals that are raised are incompatible with each other: Bitcoin SV and Bitcoin ABC 0.18.0.

Although the two crypto mining pools are controlling the Bitcoin Cash (BCH) hash rate have different operators, the publication presumes that there is some connection between the Australian Craig Wright, owner of BMG Pool, and Calvin Ayre, founder of Coingeek, which represents a potential risk to the network.

As an immediate consequence of this situation, there would be the centralization of the Bitcoin Cash (BCH) mining power due to the increased control exerted by the two groups, BMG Pool and Coingeek.

Besides, if the conflictual situation continues within the Bitcoin Cash (BCH) network, cryptocurrency exchange platforms could start increasing the confirmation requirements for BCH transactions. Additionally, there is the possibility that they decide to freeze the withdrawals and deposits made in this cryptocurrency, at least 24 hours before or 24 hours after the date indicated for the Bitcoin Cash (BCH) hard fork.

If that eventually happens, the Bitcoin Cash (BCH) community would live a situation similar to the one generated after the Bitcoin (BTC) hard fork that originated the BCH crypto.