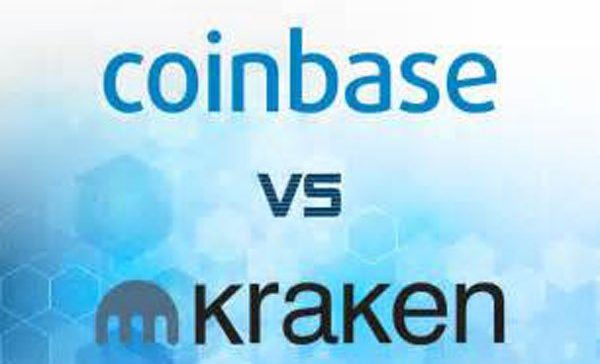 The renowned US-based cryptocurrency exchange, Coinbase, has come up against the accusations that have been made about the profit that the company has allegedly made from its crypto trading activities, following the publication of an official report by the New York Attorney General’s Office. According to Coinbase, 20% of what is traded through its platform comes from its own trading operations.

According to the Virtual Markets Integrity Report, signed by prosecutor Barbara Underwood, crypto trading activities at the exchange platform had shown signs of irregularities. The report explained that according to Coinbase, 20% of the volume exchanged on its platform was attributable to its own trades, something that was interpreted by the media as Conibase is conducting exchanges for its own benefit.

“Coinbase does not market for the benefit of the company on an exclusive basis. To provide a user-friendly user experience, Coinbase Consumer quotes a price and then quickly fills the order from our trading platform (Coinbase Markets). That takes advantage of the liquidity provided by the entire Coinbase ecosystem. When Coinbase executes these trades, it does so on behalf of Coinbase Consumer clients, not in itself,” stated Mike Lempres, CPO of Coinbase.

Another crypto trading platform that also responded to what the prosecutor’s office reported was Kraken. Through its official Twitter account, the company posted a position on the document, albeit in a particularly sarcastic tone.

“Thanks to the New York taxpayer for funding this research, it saved our product team a lot of time, and we got interesting non-public information about our competitors,” Kraken said on Twitter.

According to Kraken, the New York Attorney General’s office has assumed that since the company did not voluntarily cooperate with the investigation, it is breaking the law. However, they also asserted that Kraken is not under the New York jurisdiction, which is enough to refrain from delivering the documents.

“NY is that former abuser and controller you broke up with three years ago but keeps stalking you, casting a shadow over your new relationships, unable to accept that you’ve moved happily and that you’re better off without them,” Jesse Powell, Kraken CEO, wrote.