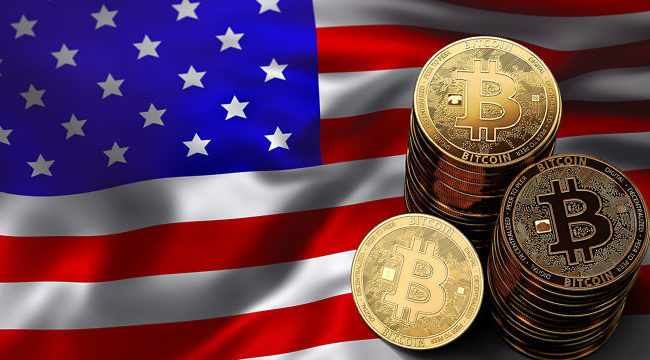 On September 20th, California election officials banned cryptocurrency donations for election campaigns, such as Bitcoin (BTC). The California Fair Political Practices Commission stressed that the origin of cryptos is difficult to trace, and, for the Commission, this could affect the transparency of the political campaigns.

The California Fair Political Practices Commission is a neutral body made up of five members, and it is charged with surveilling the functioning of political campaigns across California.

Before banning cryptocurrency donation altogether, the Commission prepared a document with four drafts of possible regulations. The first option was to ban all contributions in cryptocurrency. Second, it would allow contributions with limited cryptocurrencies up to $100, but in this case, the cryptos would have to be changed into fiat money previously.

The election campaigns would receive the funds in their own wallet of cryptocurrencies, according to the document where the Commission presented these options was published on September 10th. The report also evaluated the approaches adopted by other states regarding cryptocurrency donation in election campaigns.

The decision to ban this kind of donations was made even though since 2014 the US Federal Election Commission allows crypto donations. Additionally, a candidate for the US Congress also announced that he would accept Bitcoin (BTC) donations, back in 2017.

The argument used by the California Fair Political Practices Commission to justify the ban cryptocurrency donations is in line with the position adopted by the US regulatory authorities against cryptos. However, the Commission, among others, agrees with the importance of the blockchain technology in combating corruption in election campaigns.

Bitcoin breaking $14,000 will bring a new “regime” of market dynamics

How IOHK built Cardano from the ground up