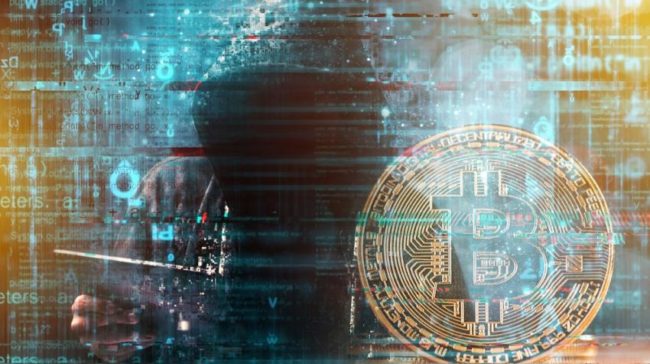 Japan’s Financial Services Agency (FSA) issued two warnings to the Zaif cryptocurrency exchange before the September 14th hack to bolster its trading platform for “system failures” and the possibility of “fraudulent withdrawals,” according to a report released today.

Local media reported that Zaif’s parent company, Tech Bureau Corp., received at least two communications from the financial regulator so that the cryptocurrency exchange should improve security protocols and thus prevent potential attacks, theft of digital assets from customers and the company itself.

“Tech Bureau Corp., the crypto exchange’s parent company, received two business improvement orders from the FSA this year, following audits that identified cases of possible ‘system failures’ and ‘fraudulent withdrawals,’ but the company reportedly did not strengthen its security protocols,” is quoted in the Japanese press.

Since the attack and subsequent theft of the $60 million in cryptos became known, the FSA initiated a new investigation of Zaif to determine the extent of what happened. Although the Agency knew that the exchange house had flaws in its platform, it did not order its operations to be stopped in order to improve the security of the platform’s users, which later led to the subtraction of 5,966 Bitcoin (BTC), Monacoin (MONA) and Bitcoin Cash (BCH).

The hack of the Zaif platform occurred on Friday, September 14th, but his staff discovered the security breach on Monday, September 17th, and then released the announcement about it on Thursday, September 20th. Of the total amount, some $19.6 million belong to the startup itself, the rest of the subtracted money belonging to the investors. Tech Bureau announced last week that it would sell part of its shares to Fisco Digital Asset Group to raise $44.5 million and compensate its customers.

This new episode of the crypto cyber attack saga set off alarms among Japanese regulatory authorities, who could tighten regulations to avoid future hacking. At this point, it is necessary to remember that, currently, about 160 cryptocurrency exchange platforms are seeking to enter this Asian market.