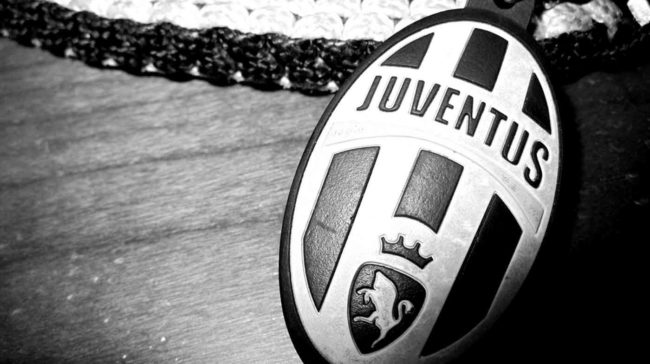 Juventus Torino FC joins the football cryptocurrency fever. The Italian soccer team signed an agreement with Socios.com for the creation of its own crypto token for fans. The before-mentioned company is the same that provides similar services to Paris Saint Germain (PSG), the renowned French club.

According to the official announcement published on September 24th, the objective is that fans of the Italian team can enjoy certain exclusive benefits through this upcoming crypto token. Thus, Juventus Torino seeks to raise the interaction of the more than 340 million fans of the team worldwide, and more than 60 million in social networks, with the club and players, among which Cristiano Ronaldo, Paulo Dybala, and Juan Guillermo Cuadrado stand out, among others.

As in the case of the before-mentioned French club, Juventus will start a token sales, in order to distribute the token among people interested in the investment. This event is planned for the first quarter of 2019. It is not clear how this offer will be made, whether it will have an airdrop method or Initial Currency Offer (ICO).

“Juventus is pleased to welcome Socios.com to our members. At the Club, we are always very careful and proactive regarding innovation and new technologies. Together with Socios.com, we believe that we can offer new opportunities to our fan base around the world to participate in innovative ways with your favorite club,” said Giorgio Ricci, Director of Global Associations and Corporate Income at Juventus Torino FC.

“Our long-term goal is to incorporate more than 50 football clubs, and we expect to inject an additional $300 million into the sport’s economy in the coming years. We’ve started at the top, with some of the biggest names in soccer, and our ambition is to build the world’s largest soccer community and a market for soccer fans,” Alexandre Dreyfus, Socios CEO, said.

Fans will have something to say since through the Juventus Torino FC’s crypto token they will be able to participate in the administration of certain areas of the club. The idea is that fans around the world will be able to engage more effectively with the team by voting on different club decisions and exchanging their tokens on the Socios platform.