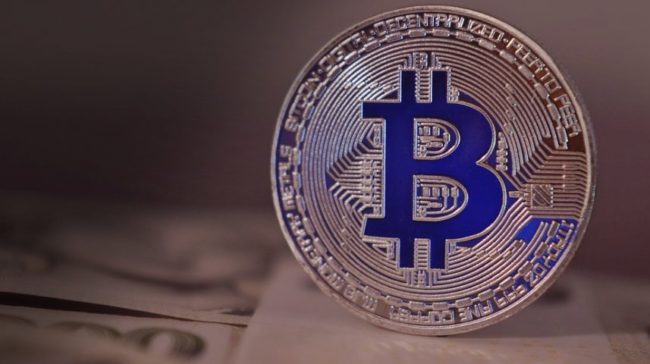 A new foundation created to promote the Bitcoin (BTC) ecosystem development rolled out on September 23rd at the Honeybadger Bitcoin meeting in Riga, Latvia. The new entity, named “B Foundation,” is the brainchild of several businesses and personalities related to the Bitcoin community, such as Francis Pouliot, Trezor, WhalePanda, Elizabeth Stark, Adam Back, Giacomo Zucco, Alena Vranova, Hodl Hodl, Alex Petrov and Jameson Lopp, among others.

The development of the “B Foundation” was announced via a Twitter message, in which it was stated that more info would be released with more details about the new entity.

Giacomo Zucco, CEO of BHBnetwork, suggested that the idea behind this self-financing foundation had been under consideration for almost a year now with the goal of supporting the development efforts on the leading cryptocurrency in the market, that in addition to encouraging investment in the business, talent, and education regarding the Bitcoin (BTC).

“B Foundation” launched to contribute to the Bitcoin (BTC) development

Also, the crypt exchange platform Hodl Hodl expressed their gratitude for being part of a moment that they deemed as historic. Jameson Lopp outlined some differences between the new organization and the Bitcoin Foundation, highlighting, in response to questions from one of his followers, that the “B Foundation” won’t be a membership-based entity, and will focus on promoting the development of Bitcoin (BTC).

After the announcement, some controversies arose in the Bitcoin community regarding the “B Foundation” with some crypto enthusiasts expressing themselves in favor, while others posed against the new foundation. From the latter category, many fear that the new entity will lead Bitcoin ecosystem towards centralization.

To tackle these complaints, Zucco declared that, in his case, he had been doing the same thing with BHBnetwork for years, although the difference lies in the size and number of figures involved.