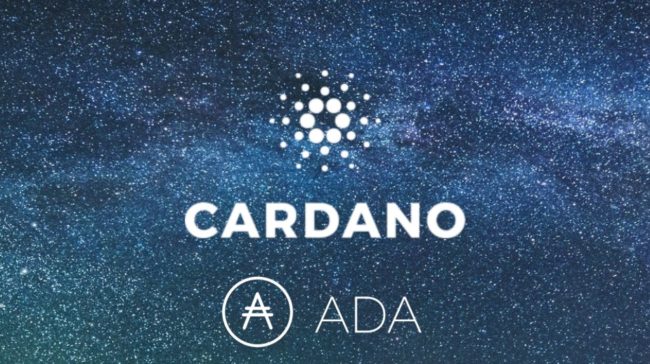 Cardano (ADA) may not look great right now. However, Cardano (ADA) remains one of the most promising cryptocurrencies in the market. And so is its underlying technology, the Cardano blockchain. Let’s see why you should still keep an eye on Cardano (ADA).

In the cryptocurrencies market of today, affected by another correction, the majority of cryptos are trading “red.” Cardano (ADA) is also trading lower, following the trend of the other cryptocurrencies. At the moment of this article, ADA sells for $0.076517, recording a loss of about 9.5% in the last 24 hours.

Thus, there is a long way and work to do for Cardano (ADA) to reach its all-time maximum, again, which was $1.20. But we think ADA can do it as it remains one of the most promising cryptocurrencies in the market.

Also, even though ADA looks cheap now, 2018 has been an excellent year for Cardano blockchain and cryptocurrency, so far.

Cardano (ADA) remains one of the most promising cryptocurrencies in the market – Here’s why!

Additionally, Coinbase is considering listing Cardano (ADA), and such an achievement for ADA would boost its price, trading volumes, and adoption rates.

Besides, the investors are now looking forward to the release of the Cardano KEVM TestNet which is also excellent news for Cardano blockchain and cryptocurrency.

“According to a price spike that occurred in May, it seems that investors are found of Cardano’s KEVM TestNet. Despite the increase, the market has seen that the token has plummeted steadily to low figures. Important to note, though, is that this could be attributed to the market, rather than the token itself,” reported Coinsinsider.

In general, Cardano (ADA) looks fabulous despite the fact that it’s trading lower against the USD. Definitely, Cardano (ADA) and its underlying blockchain technology are an ecosystem you should keep an eye on.