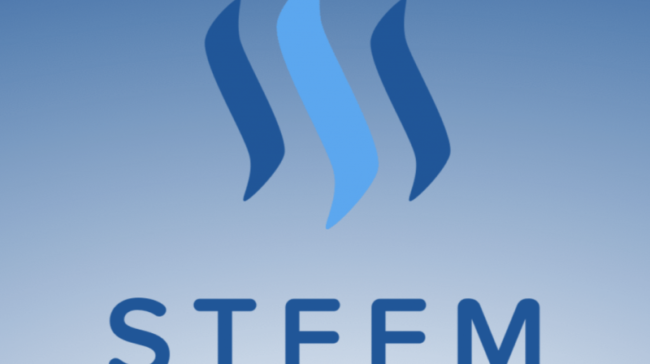 The price of Steem (STEEM), the cryptocurrency of the decentralized social network Steemit, increased by 16.33% yesterday, reaching $1.04, an unexpected increase which could be due to expectations of the next hard fork event on the Steem blockchain that’s set for today, September 25th. However, since yesterday, STEEM dropped back a few percents.

The increase in the prices of this cryptocurrency has been surprising, as the Steemit market has been characterized by very few price changes in recent months, presenting a downward trend since last December when it was quoted at $5 per unit, its all-time maximum.

This unusual market behavior could be due to the hard fork that will affect the Steemit blockchain today, September 25th, according to the code previously incorporated by the Steemit team. According to the details of this update, the hard fork, called Velocity, will commence with a vote designed to choose the most convenient version for the community.

One feature among the new elements offered by this hard fork stands out. Namely, there will be changes in the pooled funds of the network, that is to say, in all those funds that can be carried by several groups of investors.

On top of that, the Steem (STEEM) team will also introduce new services such as the expiration of Steemit market orders, new parameters and structural changes of network tokens. The team would also impose a block size limit of 2 MB for the person-to-person protocol (P2P), correct faults that allow double voting and set time limits for comments on the blockchain, allowing only one comment per block.

At the moment of this writing, Steem (STEEM) trades at $0.91 gaining about 7% in the last 24 hours. Even though the crypto token dropped significantly since yesterday when it recorded double-digit gains, Steem (STEEM) is among the few cryptocurrencies that trade higher today when the crypto market experience a new correction.