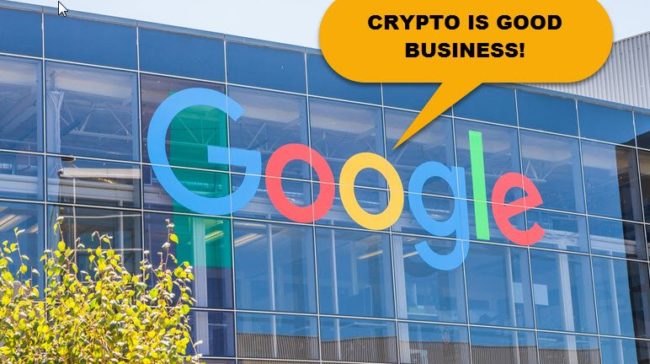 The crypto community is celebrating as they receive a kind of validation from tech giant Google. The company reveals that they are adjusting their previous ban on cryptocurrency-related ads.

The Oracle Times reported that starting this October, Google will loosen the limitations that have been previously implemented regarding crypto ads.

The tech giant says that it will allow regulated crypto exchanges to buy ads in Japan and the U.S.

Crypto businesses that follow the rules will have to apply in each country in order to have their ads run. In other words, Google will have the ability to choose which ads eventually go live.

Google has been enjoying most of its revenue from ads, and along with more top tech firms, they have been slammed for sharing their users’ data to be able to bring hundreds of millions of dollars in ad revenue.

Google said in March that they plan to be extremely cautious with crypto-related ads which are going live due to the danger that consumers were being exposed to involving crypto scams, hacks, and fraudulent ICOs. 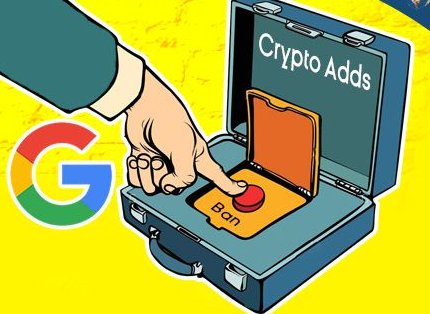 Back then, Google’s director Scott Spencer said the following to the public via CNBC:

“We don’t have a crystal ball to know where the future is going to go with cryptocurrencies, but we’ve seen enough consumer harm or potential for consumer harm that it’s an area that we want to approach with extreme caution.”

The latest move made by Google wants to highlight the fact that the tech company will be with its eyes on crypto-related ads and the company is finally ready to support the wave that the financial sector has been riding as long as it’s safe and secure for users.

“Ads that include crypto trading advice, ICOs and crypto wallets will still be banned,” according to Oracle Times.

You can read Google’s announcement here.