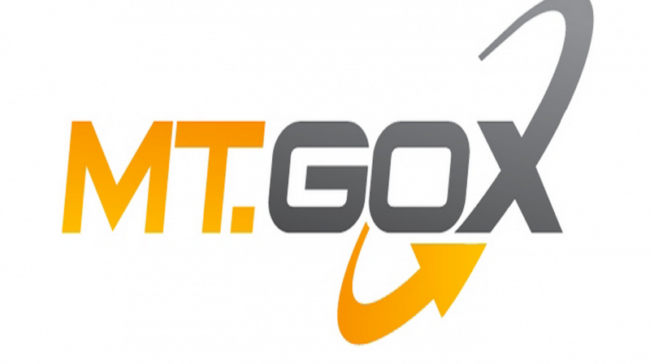 Nobuaki Kobayashi, the trustee of the former crypto exchange platform Mt. Gox, reported on September 25th that part of the exchange’s Bitcoin (BTC) and Bitcoin Cash (BCH) funds were sold for more than $230 million, and that they became part of a guarantee fund for the victims of Mt. Gox’s hack that occurred in 2014.

Nobuaki Kobayashi, the trustee of Mt. Gox, announced the selling of about $230 million in Bitcoin (BTC) and Bitcoin Cash (BCH)

In a press release, Kobayashi explained that the sales were carried out before the start of the Civil Rehabilitation process, that is, before the suspension of bankruptcy proceedings, which took place last June. As he explained, he decided to sell more than 24,000 BTC and a little more than 25,000 BCH, for an amount close to 26 billion yen, roughly around $230 million.

Victims of the Mt. Gox cyber attack must file their requests before October 22nd

In order to qualify for the corresponding return of their funds, creditors will have to present their evidence documents before October 22nd, using the tool that Mt. Gox’s trustee provided last month. Such compensation could also be with funds in cryptocurrencies, as previously requested by Mt. Gox’s creditors.

This announcement made by Kobayashi clarifies doubts regarding the 16,000 Bitcoin (BTC) and 16,000 Bitcoin Cash (BCH) movements that were carried out on April 26th from Mt. Gox related addresses. Subsequently, on May 5th, other transactions were carried out, according to the Mt. Gox’s trustee, which amounted to the total amount of 24,000 BTC and 25,000 BCH already mentioned.