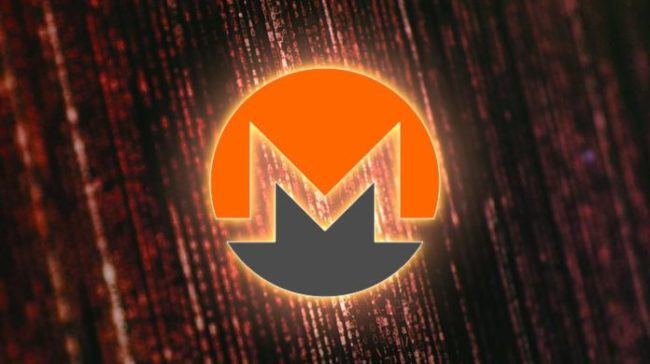 A team of Monero (XMR) collaborators launches a website designed to provide assistance to those who are affected by cryptojacking malware or other problems related to background crypto mining programs. Through a message published on the official subreddit of Monero (XMR), one of the contributors to the project announced on September 25th that the working group called Monero Malware Response already has the site ready, which will aim to inform people about best security practices against cryptojacking.

“We are working on adding live chat directly to the website, and we need to make some more modifications to fix some broken links. Soon we will be looking for volunteers who can help other users,” said the Monero Malware Response collaborator on Reddit.

In this regard, on the first option (unwanted crypto mining in the browser), it is noted that one of the indicators of this type of attack is the slowness of the computer when entering a particular web page, or its slow performance when opening a browser. In the same way, if the problem is due to unwanted crypto mining in the system, they recommend, in addition to other actions, the complete reinstallation of the operating system.