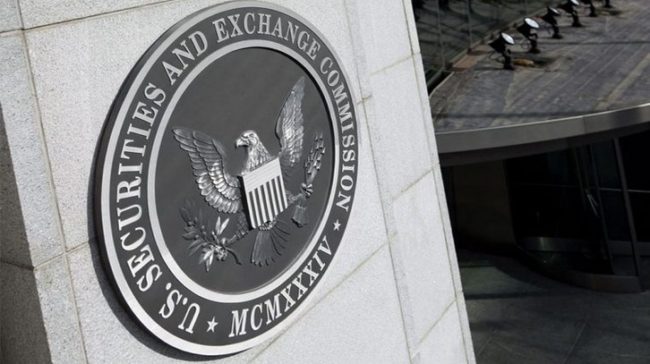 The US Securities and Exchange Commission (SEC) filed before the Eastern District Court of New York a document requesting permission to file a motion for new sanctions against Dominic Lacroix and Sabrina Paradis-Royer, accused since 2017 of carrying out fraud through the PlexCoin ICO.

The news, released on September 26th, indicates that the SEC is carrying out these actions due to the difficulties they have had in getting the defendants to cooperate and comply with court orders already issued. For this reason, the current application seeks to establish another trial against the defendants for their defiance, in addition to asking for the inclusion of new sanctions.

Among the main arguments of the SEC is the fact that the defendants have repeatedly disobeyed the Court’s orders against them, demonstrating that they do not intend to cooperate in the litigation.

It was also noted that in August the court had set a deadline until September 18th, 2018 for the defendants to submit everything requested by the court in December, plus a list of their accounts and personal assets. Again, the defendants have not prepared any accounting and have not repatriated any funds.

As a result of these actions, the SEC highlights the need for new sanctions because without them it is possible that Lacroix and Paradis-Royer to keep on using the same strategy indefinitely, postponing the sentence.

PlexCoin was a token based on Ethereum (ETH) blockchain, launched last year by the company PlexCorp, led by Lacroix and Paradis-Royer. Among other things, they promised to develop their own wallet and offer a card that would have allowed exchanges of PlexiCoin to fiat coins, supposedly accepted in shops all over the world, with a 10% discount on purchases made.

In July 2017, the Canadian Financial Markets Authority ordered the ban of the PlexCoin ICO because of its potential for fraud. Doubts arose mainly due to the unclear information they provided, inconsistencies in their white paper, and the lack of collateral for the issuance of debit cards.

Subsequently, in October last year, the Quebec Superior Court found Dominic Lacroix guilty of contempt of court for failing to follow directions to stop the ICO.