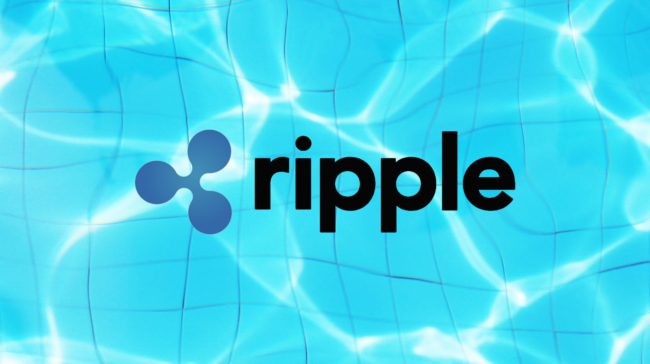 Just recently there has been a campaign launched for promoting a legal space favorable for developing new crypto ecosystems. The campaign originates from a significant group of businesses and fintechs which are related to the cryptocurrency market. Bloomberg says that these companies don’t go by the wayside and instead of sticking to the traditional way of raising awareness and promoting campaigns, this group decided to resort to the services of a major law firm so that they take the fight directly into a legal battle.
Calling itself the “Securing America’s Internet of Value Coalition”, the group is currently led by Ripple Labs, Ripple Works – the independent foundation, a fintech seeking to make payments easier in the digital content and entertainment industry – Coil, a firm with large investments made into digital assets – Hard Yaka and PolySign – a startup made to provide custody for crypto services.

Ripple’s chairman, Chris Larsen, said these past few months that there has been notable interest from regulatory bodies and lobbies in general towards the cryptocoins and blockchain tech issue. He said that “we understand this is really complicated, and there is a lot of misinformation out there … The good news is there is a lot of interest in this topic in D.C.”.

What is important to note from all of this is that this coalition chose to hire the services of the Klein/Johnson Group law firm. This is a public policy firm and bipartisan lobbying firm which has worked with providing advice on technological and financial services for the past few years. Until now, the visible head of the coalition is Ripple as the success of its payment solution managed to carry its XRP token until it reached the third most important cryptocoin seat in the market.