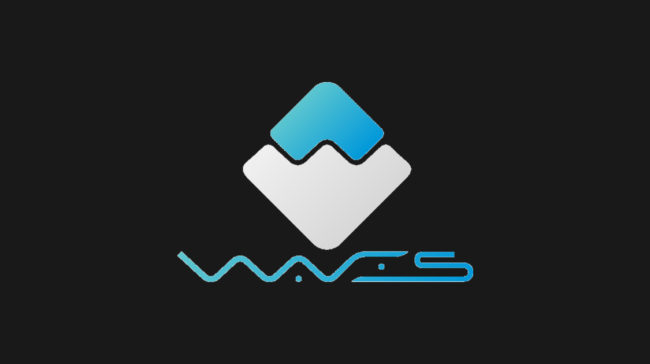 The Waves decentralized platform for the cryptocurrency exchanges announced the implementation of the new smart account solution that will allow users to implement smart contracts in their primary network. In a blog post issued earlier this week, the startup explained that this is one of the most sought-after features of the platform, which was activated automatically after 80% of the miners voted in its favor. In this way, the first phase of Waves smart contracts commenced.

Developers can set up a smart account using the RIDE IDE programming language, which was optimized for execution in the blockchain, requiring minimal resources for its operation, as defined.

That makes it possible to establish various types of controls on the accounts, enabled to implement many of the functions of smart contracts, such as multi-signature portfolios, token freezing, atomic exchanges, voting processes, and so on.

The press release also indicates that, with these accounts, stakeholders will be able to use the most popular and demanded features and will be eligible for various token transactions. In this regard, Waves CEO Sasha Ivanov highlighted the interest in meeting the expectations of the Waves community.

“We are creating a blockchain platform that is easy for anyone to use. To achieve this, we are trying to see the system through the eyes of the user and understand what they need most. This is the essence of our smart account approach,” said Sasha Ivanov, Founder and CEO of Waves.

In this sense, the head of development of Waves, Ilya Smagin, explains that more functions can also be enabled, among which Two Factor Authentication and data transactions stand out, the latter developed with the aim of allowing users to publish data in the blockchain.

In this way, the oracle function of any smart account is complemented, not only by allowing the connection to an external data source but also by making it possible to review the data transactions and the status of the smart contracts.

The Waves decentralized platform’s blog post also added that, in order to guide the user in the configuration of smart contracts, a series of tutorials prepared by Inal Kardanov on behalf of the developers are already available.