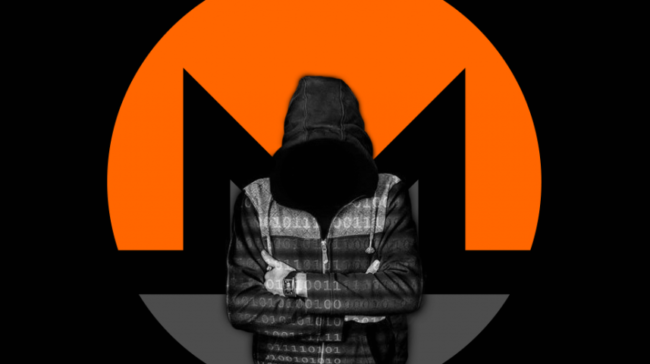 The Monero community unveiled a brand new website that was launched to educate users on staying safe from crypto jacking malware and ransomware. Monero wants to address the lack of knowledge of people and aims to teach them how to prevent or resolve attacks.

Monero is hackers’ favorite choice due to its privacy-related features and the ease of mining. These are the coin’s most important features but also the things that attract bad actors the most.

The director of the Malware Response Workgroup, Justin Ehrenhofer spoke to CCN and said that two primary factors make XMR attractive to hackers.

“Attackers like Monero for two reasons: 1) it is private, so they do not need to worry about companies and law enforcement tracking what they do with the Monero after they mine it,” he began.

The second factor that he referred to is “2) Monero uses a Proof of Work (PoW) algorithm that is CPU and GPU-friendly; thus, the infected machines are competitive. These two components are increasingly distinguishing factors for why attackers choose to mine Monero over other cryptocurrencies.”

The Monero team is creating this workgroup to help victims of malware who are not aware of what Monero, mining or even cryptos are.

The Monero Malware Response website will inform all users about various ways in which they can prevent attacks and also remove malware if it has already hit.

It’s important to acknowledge the fact that the whole Monero community is against malware and they believe that education plays a massive rile in discovering and responding to all kinds of security breaches.

Monero tech and community have never supported malicious activities that involve the digital asset. Monero itself has never attacked computers, but the systems have been attacked instead by all kinds of vulnerabilities and attackers who run crypto mining software on them.

Head over to Monero’s latest website and check out more details on how you can stay safe.