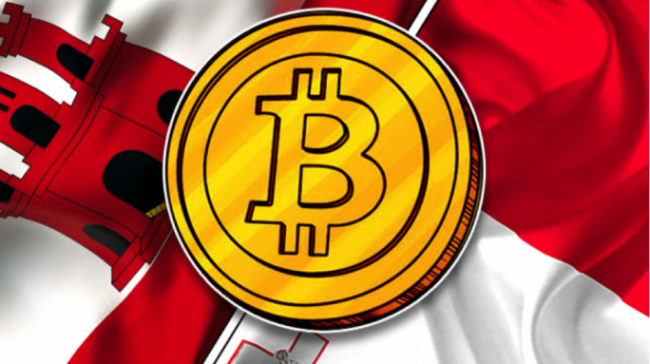 The Prime Minister of Malta, Joseph Muscat, stated that cryptocurrency and blockchain are “the inevitable future of money” because it is more transparent technology. He made this argument before the UN assembly, during the speech he held on September 27th. The Maltese head of government took advantage of his participation in the general debate of the 73rd UN General Assembly to refer to the potential of crypto- and blockchain-related technology to ensure a more transparent and equitable society.

Muscat believes that new technologies can solve problems confronted for decades and prepare us for the transition to a digital society. In his opinion, “those who can pair the digital economy with a new state, the digital state, will be better prepared for future tests” at the social level.

In his speech, the Prime Minister of Malta pointed out that Malta has decided to become a “blockchain nation,” and, in this sense, he affirmed that they are the first jurisdiction in the world to create legislation for the new blockchain technology.

“Blockchain makes cryptocurrencies the inevitable future of money, more transparent, as it helps to filter good business from bad business. However, these distributed accounting technologies can do much more,” said Joseph Muscat, the Prime Minister of Malta.

Joseph Muscat, the Prime Minister of Malta, promoted cryptocurrency and blockchain technology before the UN assembly

Joseph Musca also acknowledged that technological advances such as blockchain and cryptocurrencies could encounter “antagonistic” viewpoints. Muscat stressed that this resistance to change is as “short-sighted” as that of those who “advocate that horse-drawn carriages not be replaced by automobiles.”

In early-July, Malta became the first country to adopt comprehensive cryptocurrency and blockchain legislation, following the enactment of three bills on this subject. Also, this year, the self-proclaimed “blockchain nation” has become the headquarters of operations of large companies in the crypto-verse, such as the Binance and OKEx exchange platforms.

Other countries, such as Bermuda, are also making progress in creating legislation favorable to investment in the cryptocurrency and blockchain technology. In May, the state launched a public consultation on its regulatory plan for transactions with cryptos, Initial Coin Offerings (ICOs), and FinTech businesses related to cryptos.