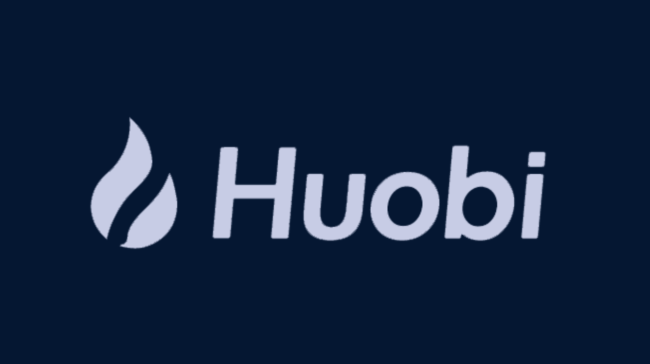 A document that would have circulated last week in the Chinese community revealed alleged mutual voting agreements between the Huobi cryptocurrency exchange platform and other blockchain startups, including EOS (EOS) blockchain. The deals would be compromising the integrity of the network.

According to information released through EOSONE, a self-proclaimed non-profit supervisor of the network block producers, a revealing Excel spreadsheet owned by Huobi exchange leaked accidentally. The document shows the alleged “exchange of mutual votes” and “distribution of profits” between Houbi and at least 16 Chinese blockchain startups, to consolidate their position within the network.

On Monday, October 1st, the Singapore-based cryptocurrency exchange issued a statement defending itself against the accusations and denying any financial transaction with the nodes listed in the document. However, according to cnLedger on Twitter, it does not yet deny the integrity of the leaked document, which is still under investigation.

“Huobi denies having financial dealings with the nodes ($EOS) in the filtered spreadsheet. However, they have not yet denied the authenticity of the filtered file,” cnLedger said.

For its part, the EOS Alliance CEO Thomas Cox made a publication in its blog where they point out that they do not have all the evidence to assert that the fact in question is real.

Dan Larimer’s (DPoS) delegated participation test was designed with the requirement that 15 out of 21 independent votes be required to operate the network safely. If, as some recently argued, some current block producers are coordinating together, this could call into question the transactional reliability of EOS (EOS) blockchain data for all users and the attractiveness of EOS as a platform for DApps,” said Thomas Cox.

In this regard, he urged the community to use the network’s dispute resolution system to avoid “brand damaging drama and witch hunts.”

EOS has been criticized for having strong tendencies to centralization derived from the DPoS consensus system, in which those with more EOS (EOS) tokens will have greater weight in the vote.