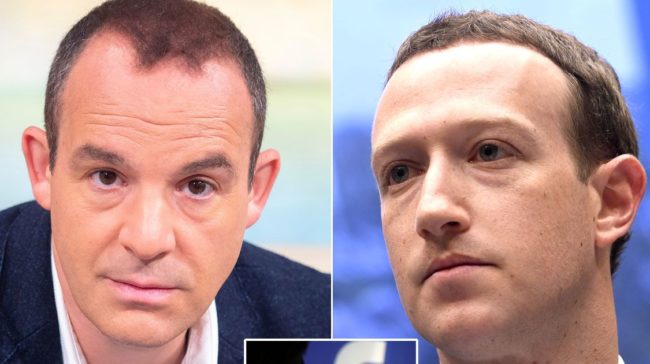 Fake Facebook Bitcoin ads have been scamming people for loads of money, and they have also been destroying lives.

The English millionaire Martin Lewis who made his money off consumer advice is now suing Facebook over these ads that are reportedly trading off his trusted reputation.

He said that he had been told horrifying stories involving people’s savings that were completely wiped out from their lives leaving them with suicidal thoughts.

The story is detailed by Business Insider, and you can read the complete article here. 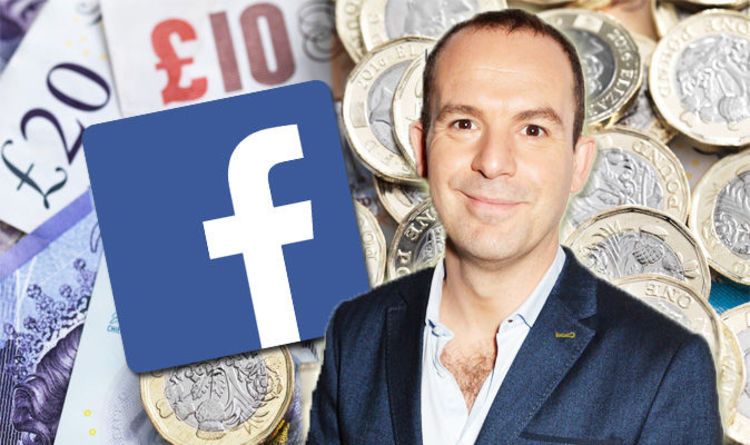 Overall, Lewis wants Facebook to improve the process of dealing with ads which turn out to be scammed and put things rights for the people who have lost money due to such ads.

He also wants the giant platform to offer apologies to the victims of such scams.

The expert is currently in the talks with executives over at Facebook, and they are discussing an out of court settlement, according to the latest reports.

On the other hand, if things go to court, and Lewis wins the lawsuit, he said that he would donate all the profits to charity.

The fake ads that have reached the famous social network have been preying on the gullible users, and they have been destroying people’s lives and finances.

Lewis said that “The impact on peoples mental health of losing their retirement funds, or losing their children’s, children’s money that they thought they were investing is catastrophic and life-destructive.”

It seems that people have contacted Lewis saying that they have been feeling suicidal over the what has happened.

“People who say, ‘I’ve lost all my retirement funds, I don’t know how to live, I don’t know how to go on.’ People are crying their eyes out. From my perspective, these people say, ‘I only did this because I trusted Martin Lewis.’ You can see how I feel about it,” he concluded.