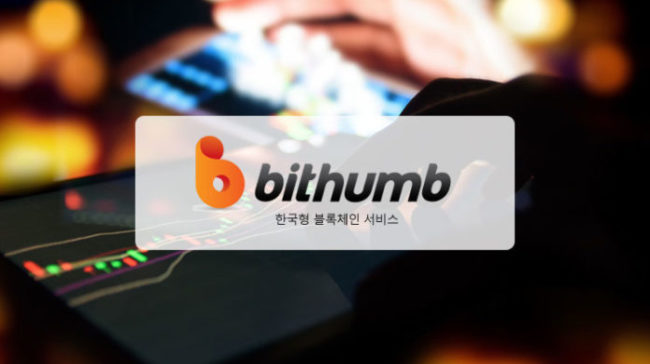 Bithumb, the leading cryptocurrency exchange in South Korea, signed an agreement with One Root for the establishment of a decentralized exchange (DEX), through the use of protocol R1, based on Ethereum (ETH).

The creator of the protocol of decentralized transactions R1, One Root, noted in a press release that the agreement signed with the South Korean crypto trading platform fixes the terms of use by Bithumb.

“With the unique structure of the R1 protocol, Bithumb and all future exchange platforms based on it will be able to share order and liquidity data, which will provide users with a better and deeper trading experience. This will enable the formation of a global and distributed business system,” said One Root Project.

One Root says in its press release that Bithumb is the first cryptocurrency exchange in South Korea with 5 million users, and that sells more than 13,000 Bitcoin (BTC) daily, representing 10% of the Bitcoin (BTC) traded on a global scale. Regarding Ethereum (ETH) transactions, One Root points out that Bithumb trades the most significant volume of ETH in the world and 40% of ETH transactions in South Korea.

Decentralized Exchange Houses (DEXs) do not have an intermediary, as in centralized exchange houses (CEXs), and cryptocurrency exchanges are carried out directly between users through an automated process. There is more flexibility in the setting of exchange rates for cryptos, as these result from the agreement between the parties.

According to Bithumb, the decentralized exchanges reduce security and hacking threats and allows diversification of services. “Even if Bithumb’s DEX is attacked, its assets will be safe,” says the South Korean cryptocurrency exchange.